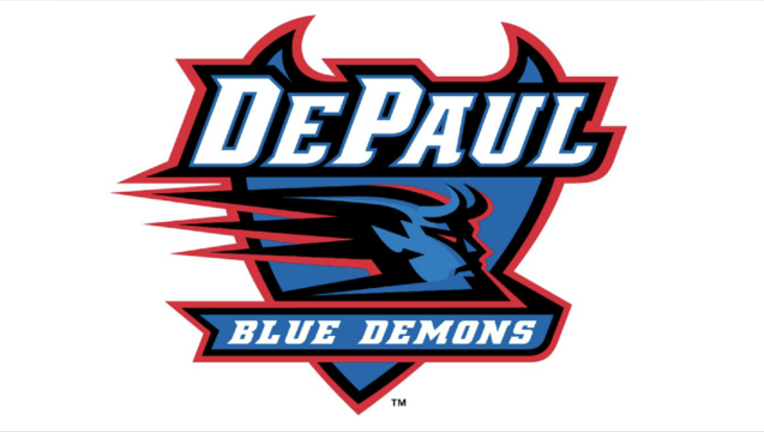 CHICAGO - Jalen Coleman-Lands scored 10 of his 18 points in overtime to lead DePaul to a 65-60 win over Texas Tech on Wednesday night.

DePaul (9-0) is off to its best start since the 1986-87 season when the Blue Demons started 16-0. They already have road wins against Iowa and Minnesota. Now they're building their NCAA Tournament resume with a win against the 2018-2019 national runner-up. The last time DePaul made the tournament was in the 2003-04 season.

Trailing 57-53 with 2:05 left in overtime, Coleman-Lands hit a 3 to get DePaul within 57-56. After Davide Moretti was called for an off-the-ball offensive foul, Charlie Moore found Romeo Weems for a back-door dunk to give DePaul a 58-57 lead.

Shannon missed a jumper with 36.7 seconds left, Texas Tech elected to foul Butz, who missed both free throws, but the Red Raiders weren't able to get the rebound.

Texas Tech had one more chance after Chris Clarke had a steal, but Moore hustled to bat the ball away from Clarke and Coleman-Lands recovered the loose ball and made two free throws after being fouled.

Shannon scored 18 in the second half in his homecoming and Kyler Edwards finished with 12.

Shannon, who went to high school just blocks from DePaul at Lincoln Park High School and verbally committed to DePaul before backing out, scored on a left-handed runner to give Texas Tech a 57-53 lead with 2:05 left in overtime.

Texas Tech, which got off to slow starts in back-to-back losses led 26-23 at the half and was up 53-50 with 17 seconds left in regulation when Moretti made 1 of 2 free throws. Butz got the rebound and Coleman-Lands hit an open 3 to tie the game at 53 with 8.3 seconds left. Texas Tech turned the ball over just before the end of regulation. .

Texas Tech: The road gets even tougher for Texas Tech as they host No. 1 Louisville on Tuesday.

DePaul: DePaul was able to pull off the upset, despite getting only six points from Moore, who came into game averaging 17.1.

Texas Tech on Tuesday at home against No. 1 Louisville.

DePaul faces Buffalo on Sunday, which is coming off back-to-back NCAA Tournament appearances.