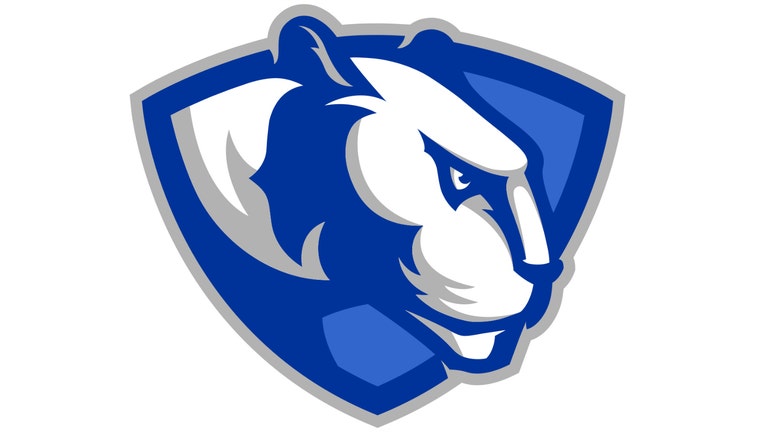 Dixon also had 13 rebounds and three blocks for the Panthers.

The Panthers picked up 40 points in the paint while limiting Green Bay to 20. Eastern Illinois sprinted to a 28-16 lead midway in the first half and held a 56-32 advantage at the break.

Eastern Illinois takes on Milwaukee on the road next Saturday. Green Bay plays Central Florida on the road on Tuesday.