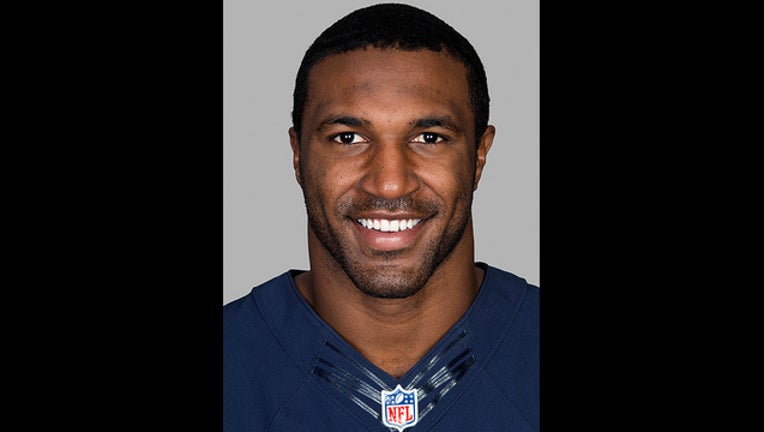 CHICAGO (Sun-Times Media Wire) - In an exhibition game Aug. 22, 2014, former Chicago Bears safety Ryan Mundy collided with a Seattle Seahawks player and walked away with a cut on his forehead that took 17 stitches to close, according to a lawsuit filed in Cook County Circuit Court Tuesday.

In the lawsuit, Mundy claimed the 5 1/2 inch cut above his right eyebrow was due to a defect in his helmet, manufactured by Litchfield-based Schutt Sports.

Mundy is asking for unspecified damages in the suit, which he said could have been prevented. Further, Mundy claimed Schutt Sports knew about the helmet defect and failed to warn him about the issue.

Mundy said that when his helmet collided with the Seahawks player, a “sharp plastic edge” on the interior padding caused his cut. Mundy said the helmet was provided to the Chicago Bears by Schutt Sports after they were aware that the padding’s sharp edge could injure players.

Prior to the game, Mundy said Schutt Sports did not warn players about the defect, though the company was told by other players that the defect existed. Mundy also claimed that Schutt had already developed a solution to by adding additional padding to the helmets, though they never repaired or offered to repair his.

It was only when the Chicago Bears told Schutt they would not purchase equipment from them until the defect was repaired that Schutt sent employees to the Chicago Bears training facility to put in additional padding, the suit stated.

Mundy said the cut he sustained resulted in a permanent scar and skin discoloration. The incident caused Mundy to experience injury, permanent pain and suffering, disfigurement and humiliation, according to the suit. Additionally, it also resulted in a loss of earning and in his earning capacity.

Mundy signed with the Chicago Bears in 2014 and started all 16 games that season, according to the team. In 2014, he was credited with 108 tackles, one sack and four interceptions, including one in a week three game against the New York Jets when he ran an interception back 45 yards for a touchdown.

He is currently a free agent.