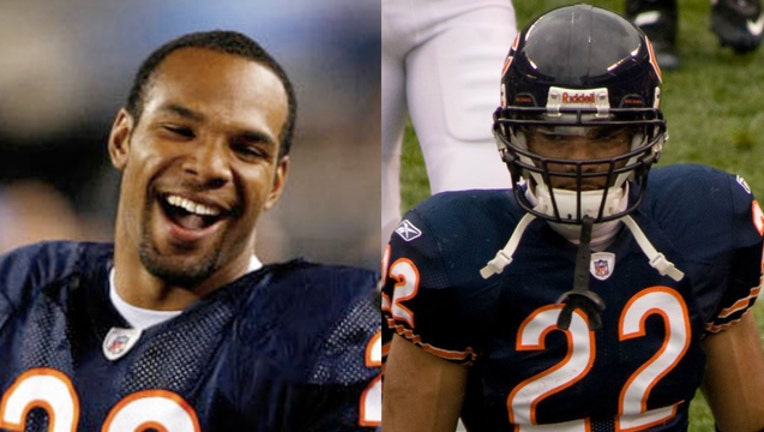 CHICAGO (FOX 32) - Former Bears running back Matt Forte has signed with the New York Jets, according to ESPSN’s Adam Schefter.

Drafted in the second round by the Bears in 2008, Forte emerged as one of the most successful running backs in franchise history. Forte says his only regret is not winning a Super Bowl with Chicago.

"My only regret is not being able to win a Lombardi trophy for the best fans in all of sports. I'm excited about the next chapter of my NFL career. But, Chicago will always be home. God Bless and Bear Down!"

In 2014, Forte set the NFL's single-season record for receptions by a running back with 102.

Last season, he ran for 898 yards and four touchdowns while catching 44 passes for 389 yards and three more scores while splitting time with Jeremy Langford and Ka'Deem Carey. He also missed three games due to a knee injury but has been mostly durable during his career, playing in all 16 games in five seasons.