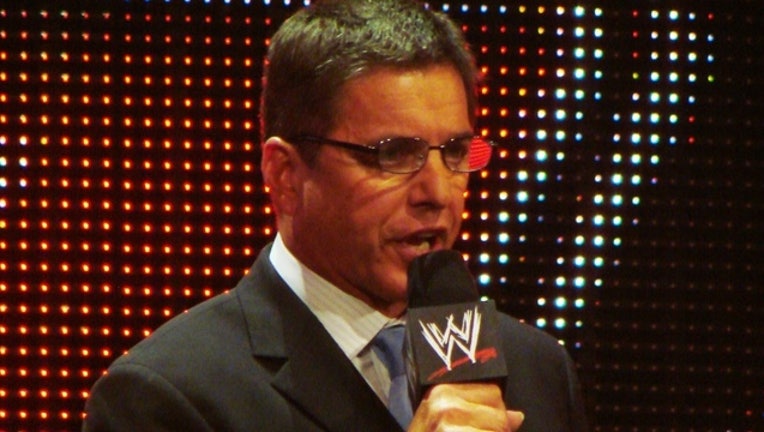 CHICAGO (AP) - Mike Adamle, a former NFL running back who went on to a long career as a Chicago and national sportscaster, says he has dementia.

Adamle acknowledged memory lapses and mood swings in an interview with Chicago's WMAQ-Channel 5 that aired Tuesday. He also says tests in January showed he likely has chronic traumatic encephalopathy, a degenerative brain disease associated with repeated blows to the head. CTE cannot be confirmed until after death.

Adamle went on leave from his job as a sports anchor for WMAQ nearly a year ago and can no longer work or drive.

He starred at Northwestern and played for the Kansas City Chiefs, New York Jets and Chicago Bears. He held local and national broadcasting jobs with NBC and ABC and co-hosted the syndicated American Gladiators show.