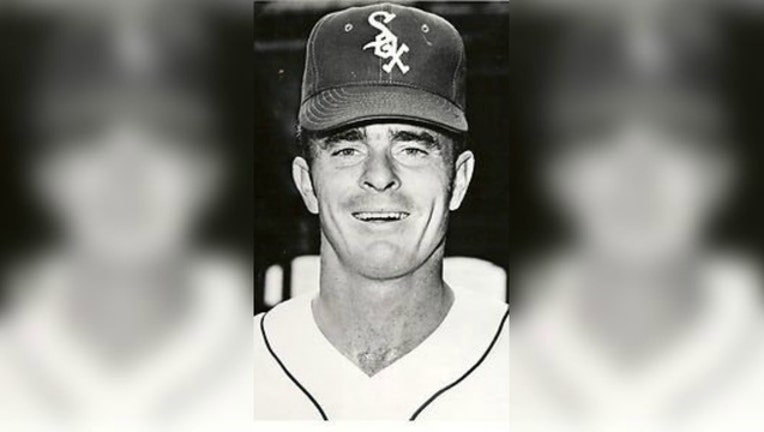 NEW YORK (AP) - Former major league pitcher Sammy Ellis, who became an All-Star with the Cincinnati Reds in 1965, has died. He was 75.

The New York Yankees held a moment of silence for Ellis before playing the Chicago White Sox on Sunday and put his picture on the scoreboard. Ellis was a pitching coach for several teams, including the Yankees.

The right-hander went on to coach and work with many clubs, spending time with the White Sox, Cubs, Seattle, Boston, Baltimore and Cincinnati.