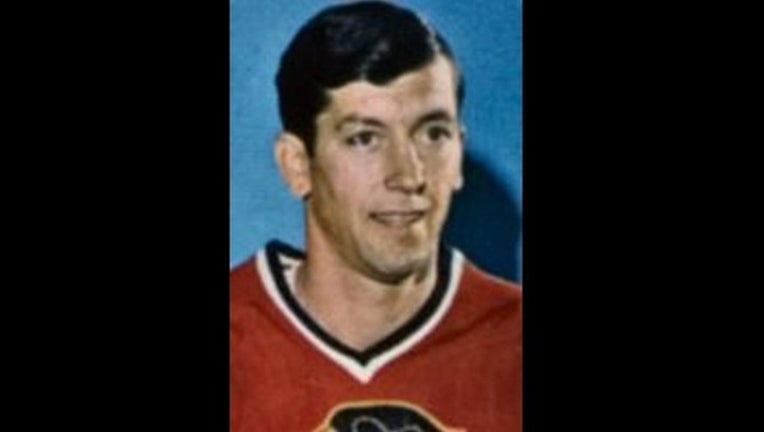 A notice on the Blackhawks' website says Maki died Monday at his home in Port Dover, Ontario.

The right wing spent 15 seasons with the Blackhawks (1961-76), playing in three All-Star games.

Chico Maki played junior hockey with St. Catharines, and was the captain of a Memorial Cup-winning team.

A visitation will be held Friday in Simcoe, Ontario, followed by a private family funeral on Saturday.