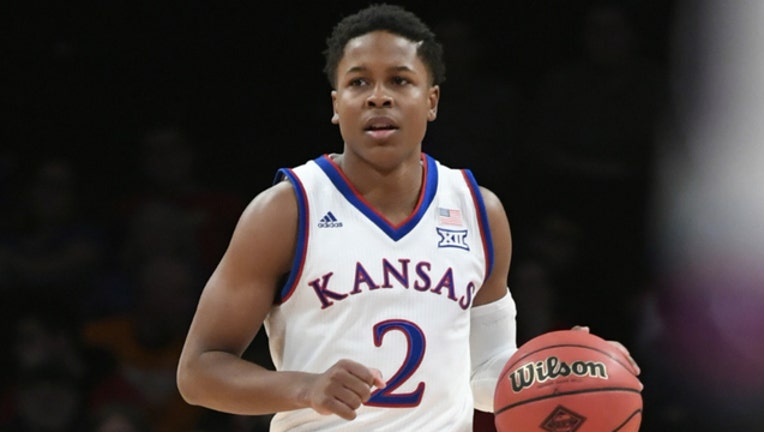 Moore announced last month he was transferring, with Kansas coach Bill Self saying then he wanted to be closer to family. Moore starred at Morgan Park High School on Chicago's South Side and was the 2015-16 Illinois Mr. Basketball.