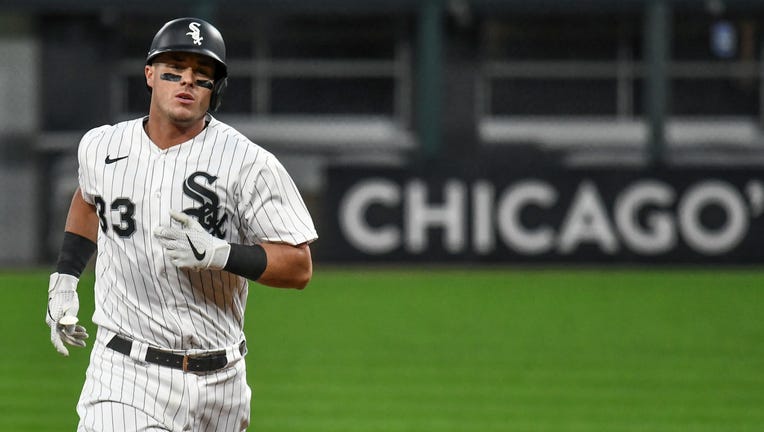 A person close to the deal confirmed the details to The Associated Press under condition of anonymity because there was no official announcement. Other news outlets reported the terms earlier in the day.

McCann was an All-Star with the Chicago White Sox in 2019 when he hit .273 with 18 home runs and 60 RBIs. He batted .289 with seven homers and 15 RBIs for Chicago this year in 31 games while splitting time with Yasmani Grandal during the pandemic-shortened season.

Last week, the Mets signed free agent reliever Trevor May to a $15.5 million, two-year deal. That was the first major move by the team since Cohen bought the club for $2.42 billion last month.

The Mets haven’t reached the playoffs since losing the 2016 NL wild-card game. New York went 26-34 this season with Wilson Ramos and Robinson Chirinos as its catchers.

The 30-year-old McCann has improved behind the plate, as measured by defensive metrics, and is a steady presence with the bat. He played a key role in the development of White Sox ace Lucas Giolito.

McCann began his seven-year career in 2014 with Detroit and 118 games are the most he’s played in any season. He was regarded as the second-best catcher on the free agent market behind J.T. Realmuto.

Cohen hired Sandy Alderson as team president in his first move after buying the team, and the Mets have been interviewing for a new general manger.

The Mets and their fans are eager to see a roster remake, especially after the infusion of Cohen’s cash.