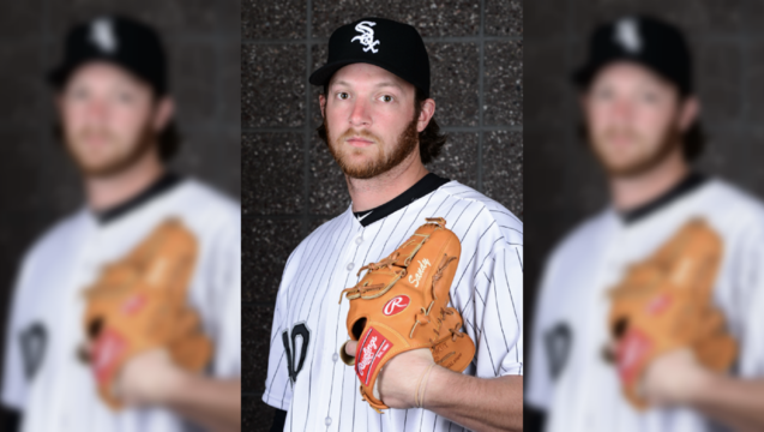 WAVERLY, Tenn. (AP) - Daniel Webb, a former relief pitcher for the Chicago White Sox, has died in an ATV accident. He was 28.

Webb was 7-5 with a 4.50 ERA in 94 games for the White Sox from 2013-16. The right-hander pitched one inning in 2016, then had Tommy John surgery in June. He was released by the White Sox after the season and had not pitched professionally during his recovery.

"Daniel left many friends within the Chicago White Sox organization and we are all shocked and stunned by the news," the team said in a statement. "He was a terrific young man with a full life ahead of him."

Webb was drafted by Toronto in 2009 and traded to the White Sox after the 2011 season in a deal for pitcher Jason Frasor. Webb made his major league debut in September 2013 at Yankee Stadium - the first hitter he faced was Derek Jeter, and Webb walked him.