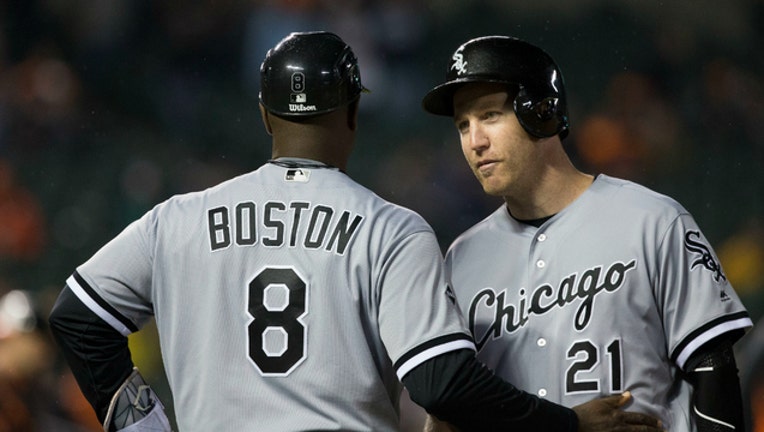 CHICAGO (AP) - Third baseman Todd Frazier has agreed to a $12 million, one-year contract with the White Sox after a mixed first season in Chicago.

The deal Friday, which avoided salary arbitration, gives Frazier a substantial raise from the $7.5 million he earned last year. He is eligible for free agency after this season.

A two-time NL All-Star, Frazier was acquired last offseason from Cincinnati in a three-team deal that included the Los Angeles Dodgers. He hit a career-low .225 but set personal bests with 40 home runs, 98 RBIs, 89 runs and 64 walks.