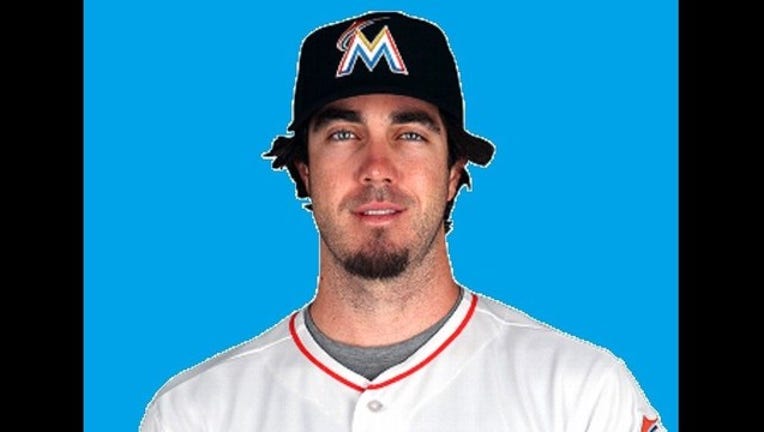 MIAMI (AP) - Right-hander Dan Haren has been acquired by the Chicago Cubs from the Miami Marlins.

As part of Friday's deal, Miami is sending cash to the Cubs to cover part of Haren's $11 million salary.

Haren was 7-7 with a 3.42 ERA in a team-best 21 starts for the Marlins this season. The Cubs will become his eighth team after previous stints with St. Louis, Oakland, Arizona, the Los Angeles Angels, Washington, the Los Angeles Dodgers and then Miami.

He has pitched five times in his career at Wrigley Field, giving up two runs or fewer in four of them. The other was when he gave up 10 runs - all in the fourth inning - for St. Louis against the Cubs on June 10, 2004.

The Marlins got a pair of minor leaguers, right-handed starter Ivan Pineyro and shortstop Elliot Soto. Both were sent to Double-A Jacksonville by the Marlins, who also have traded first baseman Michael Morse, starter Mat Latos and closer Steve Cishek in recent days.