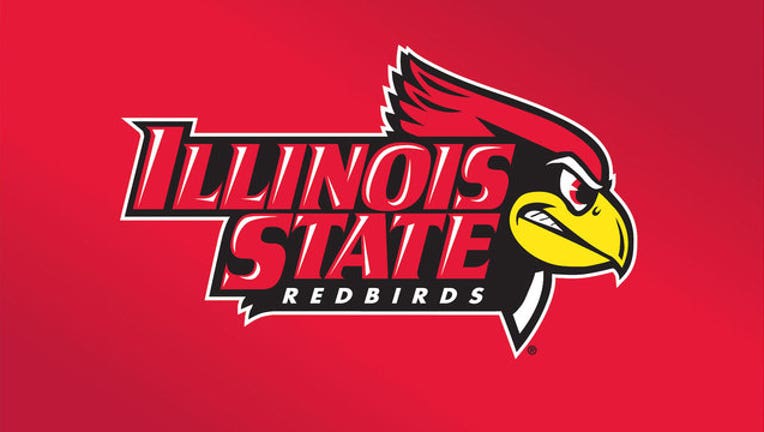 Hitless for three innings against the nation's No. 7 seed and Cardinals ace Reid Detmers (11-4), the No. 3 Redbirds (36-24) scored first in the fourth on Joe Aeilts' RBI double. Louisville (44-16) went ahead 2-1 in the sixth on Tyler Fitzgerald's RBI grounder and Logan Wyatt's run-scoring single, but ISU quickly answered with three runs off two hits in their at-bat.

Aeilts' fielder's choice scored John Rave, and Gaines followed Joe Butler's walk with a double down the left field line to knock in both runners for the lead. Walker (5-8) made it stick by retiring the final nine batters while striking out seven with two walks for the victory.

Louisville faces rival Indiana in an elimination game on Sunday, with the winner facing Illinois State.