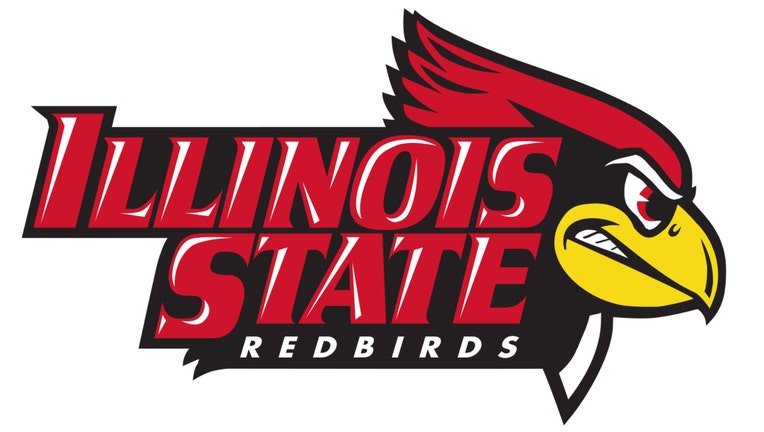 NORMAL, Ill. - Tete Maggett scored 24 points, Lexi Wallen added 18 and Illinois State made five of its seven 3-pointers in the fourth quarter en route to a 78-66 upset of No. 21 Missouri State on Thursday night.

The Redbirds (16-10, 8-7 Missouri Valley Conference), who finished 7 of 12 behind the arc, were 5 for 5 in the fourth quarter with Maggett knocking down three and Mary Crompton two.

Missouri State used a 9-0 run in the middle of the third quarter to get back within one but couldn't get over the hump before the 3-point barrage. Maggett led the free throw barrage in the fourth quarter, going 8 of 10 as the Redbirds were 9 of 12.

Brice Calip scored 19 points for the Bears (23-4, 13-2), who won the first game 87-74 and had a nine-game winning streak. Sydney Wilson and Jasmine Franklin added 13 points apiece.