ST. LOUIS - Jacob de la Rose reached deep into his bag of tricks to help the St. Louis Blues get a big comeback win from three goals down.

Justin Faulk capped a four-goal, third-period rally with a late tally as the Blues beat the Chicago Blackhawks 4-3 on Saturday night.

Acquired from Detroit in early November, de la Rose keyed a four-goal third period rally with a wicked backhand to tie the scoret 3-3.

"That's the secret weapon in my tool box," he joked.

Faulk followed de la Rose's first goal as a member of the Blues with a blast off the post with 2:26 left in regulation to cap the comeback. St. Louis won in regulation after trailing by three goals in the third period for the first time in franchise history.

Tyler Bozak scored twice for the Blues, who won their second in a row.

Brandon Saad tallied twice for the Blackhawks, who have dropped four straight.

Patrick Kane put Chicago up 3-0 with his 15th goal of the season with 15:44 left in regulation.

"I think we knew we were playing pretty well, creating a lot of opportunities," Bozak said. "I don't think we ever had any doubt. We felt if we got one, maybe we could get another one and keep piling them on."

St. Louis scored four times in a span of 12:54 to erase the deficit.

Bozak chopped the deficit to one with his fifth goal of the season with 6:52 left.

"I didn't really have time to put it to my forehand," de la Rose said.

De la Rose was acquired on Nov. 6 in exchange for Robby Fabbri. He was making his 15th appearance with the Blues and picked a perfect time for his first goal in a St. Louis uniform.

"It was nice to see us keep pushing," Faulk said. "That first one gave us some momentum and we went on from there. We were able to stick with it. It doesn't go like that all the time - but we'll take it."

Corey Crawford made 34 saves for Chicago, which was 10-0-3 when leading after the second period.

"We've got to be better in that situation," Chicago defenseman Brent Seabrook said.

Jonathan Toews, who had two assists for the Blackhawks, added: "It hurts. We kept them off the scoresheet for the first couple periods. It (is terrible) to blow that one."

NOTES: Kane has 63 points in 64 games against St. Louis, his highest total against any NHL team. ... St. Louis public address announcer Tom Calhoun worked his 1,500th successive game on Saturday. The streak began on Jan. 4, 1987. ... The Blackhawks had a string of five successive games with a power-play goal snapped. ... Bozak skated in his 700th contest. ... St. Louis LW Alexander Steen returned to the lineup after missing the previous 16 games with a high ankle sprain. He had one shot in 15:13.

Blackhawks: Host Minnesota on Sunday to begin a two-game homestand. 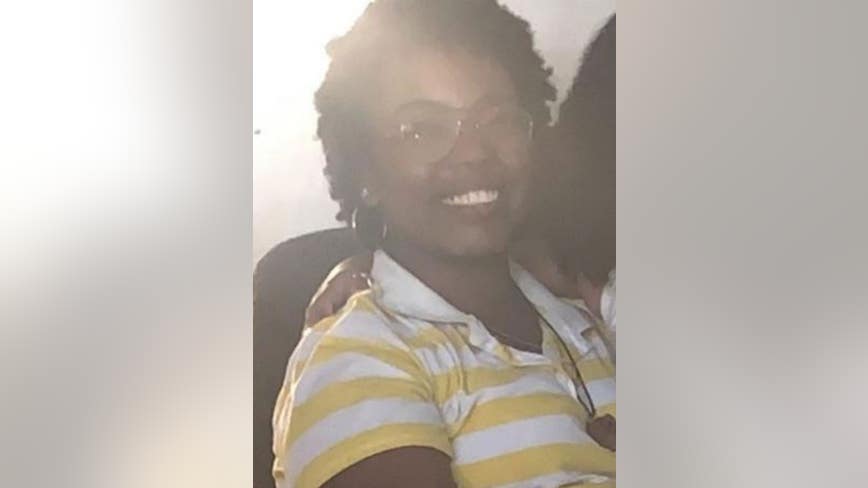