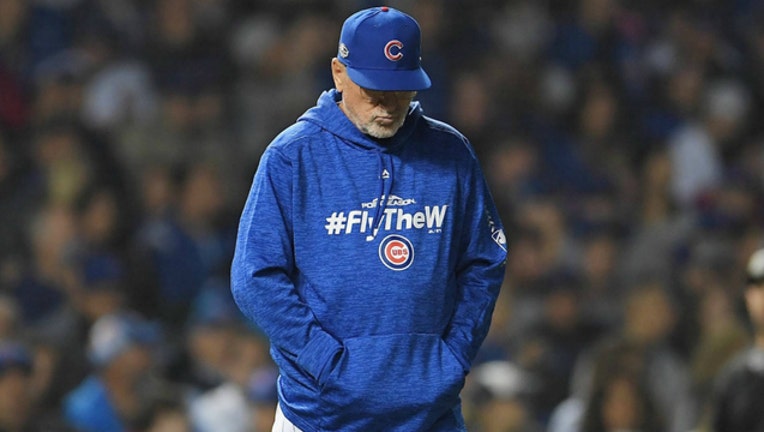 Joe Maddon of the Chicago Cubs walks to the pitcher's mound in the eighth inning against the Colorado Rockies during the National League Wild Card Game at Wrigley Field on October 2, 2018 in Chicago, Illinois. (Photo by Stacy Revere/Getty Images)

Joe Maddon insisted on Wednesday that his breakup with the Chicago Cubs was mutual.

Maddon, the newly christened Los Angeles Angels manager, told the Tampa Bay Times he knew he wasn’t going to be back with the Cubs and he didn’t mind it.

“When it got down to the last couple days it was really obvious to both sides,” Maddon told the newspaper. “I didn’t want to be back either. It was more of a bilateral than a unilateral decision.”

Cubs president of baseball operations Theo Epstein announced the split before the start of the final game of the regular season. Chicago had been in the mix for a division title and a wildcard spot all season long until a losing spell toward the end evaporated those dreams. 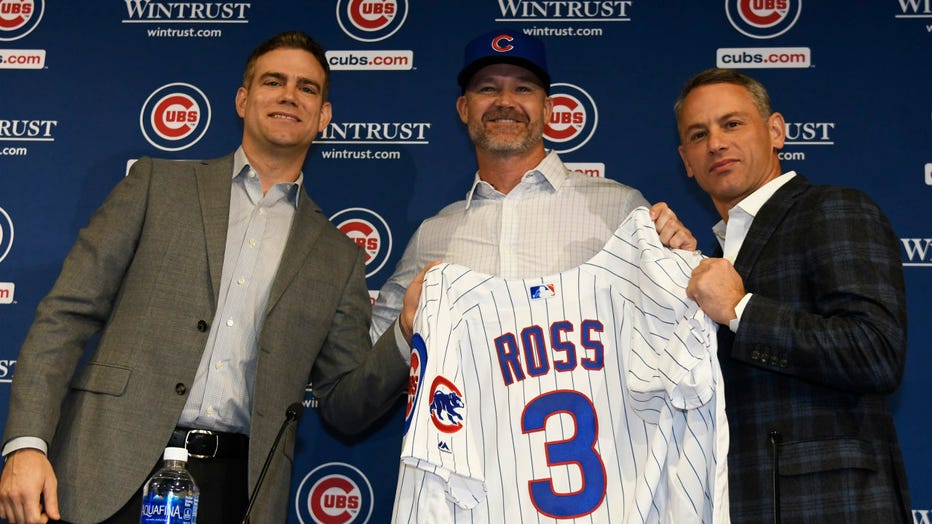 As Maddon went back to where his career off the baseball field started, the Cubs hired David Ross to take the helm. Maddon was asked about Chicago’s decision to hire Ross.

“We’ll see how it all works out. But I’m really into David being really successful. I do want to play them in a World Series, because it would mean both sides are successful,” Maddon said.

“And I want us to win the last game, which I think is only appropriate," he said. "I love David, I think he’s going to do a great job actually, and I love a lot of the players there. I’ve got more thought-provoking, tear-provoking outreach from some [Cubs players] at the end of this season than I’ve ever gotten before.” 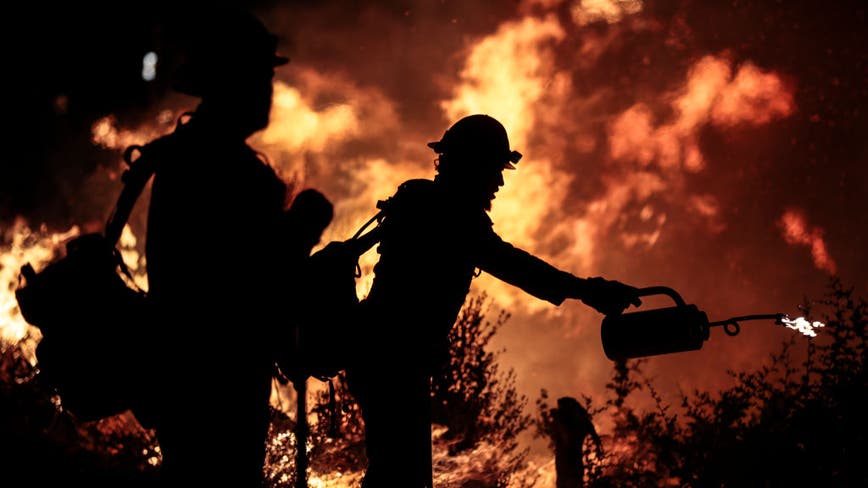