NEW YORK (AP) — Tom Brady learned Thursday he will start the season on the field after a judge lifted the league's four-game suspension of the star quarterback for a scandal over deflated footballs, saying he was treated unfairly by NFL Commissioner Roger Goodell. The league quickly appealed.

U.S. District Judge Richard M. Berman criticized Goodell for dispensing "his own brand of industrial justice" as he found multiple reasons to reject the suspension one week before New England's Sept. 10 opener against the Pittsburgh Steelers.

The Super Bowl MVP has insisted he played no role in a conspiracy to deflate footballs below the allowable limit at last season's AFC championship game, a 45-7 rout of the Indianapolis Colts.

The judge cited "several significant legal deficiencies" in the league's handling of the controversy, including no advance notice of potential penalties, a refusal to produce a key witness and the apparent first-ever discipline of a player based on a finding of "general awareness" of someone else's wrongdoing.

"Because there was no notice of a four-game suspension in the circumstances presented here, Commissioner Goodell may be said to have 'dispensed his own brand of industrial justice,'" Berman wrote, partially citing wording from a previous case.

He said a player's right to know what constitutes violations and what penalties are was "at the heart" of the collective bargaining agreement "and, for that matter, of our criminal and civil justice systems."

"The court finds that Brady had no notice that he could receive a four-game suspension for general awareness of ball deflation by others," the judge wrote.

Goodell said it was necessary to appeal "to uphold the collectively bargained responsibility to protect the integrity of the game."

He called the need to secure the game's competitive fairness "a paramount principle."

Hours after Goodell issued his statement, the league appealed to the 2nd U.S. Circuit Court of Appeals in Manhattan with a one-page notice from NFL attorney Daniel Nash.

NFL spokesman Brian McCarthy said the league would not seek an emergency stay, freeing Brady to play while the case is appealed. It could be months before the court considers the case, since the league would have to show it would suffer irreparable harm to speed up the timetable.

Goodell will also skip the Steelers-Patriots opener next week, opting instead to watch the game on TV and attend another opener over the weekend, McCarthy said. McCarthy said Goodell wants the focus to be on the game itself and New England's celebration of its Super Bowl win.

Brady was not in uniform for the Patriots' preseason finale at home Thursday night against the Giants.

The union's executive director, DeMaurice Smith, said in a statement the ruling proves the contract with the NFL doesn't grant Goodell "the authority to be unfair, arbitrary and misleading."

Patriots owner Robert Kraft called Brady a "classy person of the highest integrity" and the penalty against him "unwarranted and unprecedented discipline." He said the ruling was thoughtful.

Berman said the league was wrong to discipline Brady as if a deflating ball accusation was equal to using performance enhancing drugs.

Brady was also denied equal access to investigative files, including witness interview notes, and wasn't permitted to question one of two lead investigators, the judge said.

The Patriots, who were fined $1 million and stripped of two draft picks, posted a celebratory photo on Twitter of Brady pumping his fist and screaming at the Super Bowl last season.

The ruling was a surprise to some legal experts who believed Berman was merely pressuring the league to settle at two hearings when he criticized its handling of the investigation over the last eight months.

The league brought the case to court within minutes of Goodell upholding Brady's suspension, blasting the quarterback for arranging the destruction of his cellphone and its nearly 10,000 messages just before he was interviewed for the NFL probe. The union countersued.

The league spent more than $3 million for its investigation by prominent attorney Ted Wells, who had previously conducted NFL probes. While Wells' 243-page report found it was "more probable than not" that two Patriots ball handling employees deliberately released air from Patriots game balls at the AFC championship game, it cited no direct evidence that Brady knew about or authorized it.

Goodell, though, went "far beyond" Wells' report, Berman said, finding in late July that Brady conspired with the ball handlers and tried to obstruct the league's probe, including by destroying his cellphone.

The commissioner said he concluded Brady "knew about, approved of, consented to, and provided inducements and rewards" to ensure balls were deflated.

Berman attacked the league while questioning one of its lawyers at two hearings. He had repeatedly urged both sides to settle and tone down rhetoric. At a hearing Monday attended by Brady and Goodell, the judge announced that both sides had "tried quite hard" unsuccessfully to reach a deal. 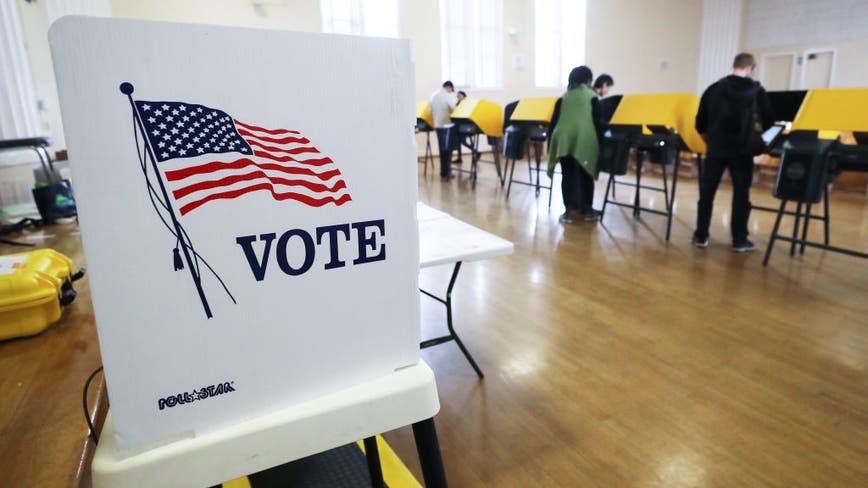