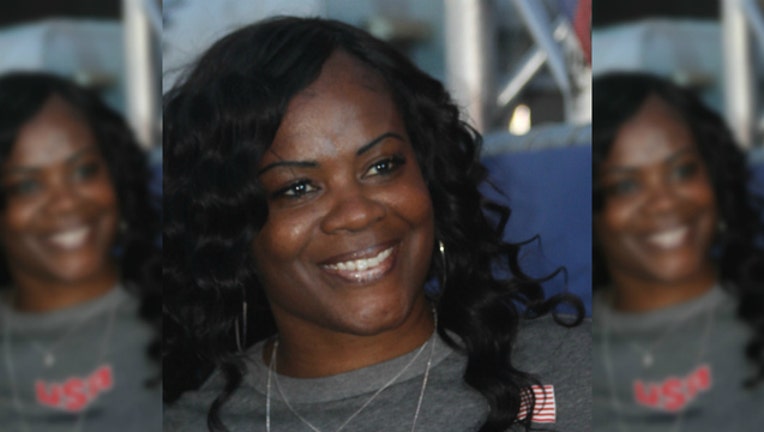 The school said in April that it would investigate allegations against Swoopes brought by former players. One former player, Cate Soan, has said Swoopes humiliated her and created a hostile environment.

On Sunday, the school released a three-sentence statement.

Swoopes has been at the private Chicago university for three seasons with a record of 31-62. She was elected to the Naismith Memorial Basketball Hall of Fame this year. She was the first player signed by the WNBA and won three Olympic gold medals.

"In response to the inquires made about the investigation, Sheryl is comfortable with its outcomes, Blackwell said. "She is disappointed, however, with the actions that have followed. In respect of the holiday, we plan to have Sheryl's voice heard at an appropriate time."