MIAMI - Magneuris Sierra hit a tiebreaking single in the eighth inning, and the Miami Marlins beat the reeling Chicago Cubs 5-4 on Saturday night.

Brian Anderson homered and drove in four runs for Miami, which earned its third consecutive victory. Dylan Floro (4-4) got the win, and Anthony Bender pitched a perfect ninth for his third save.

Chicago committed four errors in its 10th straight loss, including three by shortstop Sergio Alcántara. It’s the second double-digit losing streak for the Cubs after they dropped 11 in a row between June 25 and July 6.

Chicago trailed 3-1 before Frank Schwindel hit a three-run double off Floro in the eighth. But Miami responded with two runs in the bottom half.

Jazz Chisholm Jr. led off with a double off Codi Heuer (4-2) and advanced to third when Alcántara bobbled Lewis Brinson’s grounder. Alcántara then muffed a grounder from Anderson that scored Chisholm. 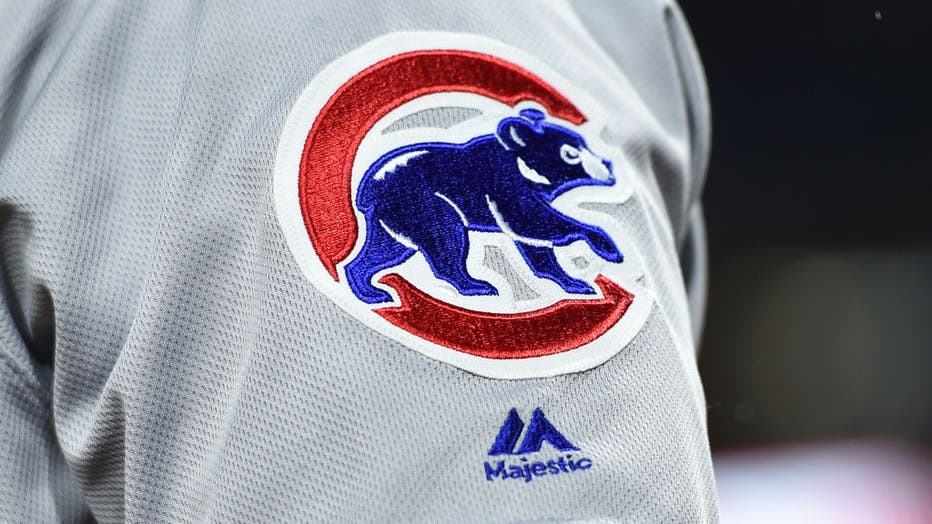 Miami starter Zach Thompson permitted one run and four hits in six innings. The right-hander struck out three and walked none.

Anderson’s three-run homer off Zach Davies with two out in the sixth lifted the Marlins to a 3-1 lead.

Davies was charged with three unearned runs and four hits in six innings. He struck out seven and walked one.

The Cubs struck first on Patrick Wisdom’s RBI single in the fourth.

Rafael Ortega led off the inning with a line drive that got past right fielder Bryan De La Cruz and landed under the fence. Ortega reached third but the Marlins appealed on a stadium boundary call, turning the ruling to a ground-rule double. Schwindel’s grounder advanced Ortega to third before Wisdom’s opposite-field single to right.

There was a pregame moment of silence for the victims of the major earthquake which hit Haiti on Saturday.

Cubs: RHP Adbert Alzolay (mild left hamstring strain) was placed on the 10-day injured list. Manager David Ross confirmed that Alzolay sustained the injury while on the mound in the bottom of the second Friday, instead of when he ran the bases after his double in the top half of the inning.

RHP Alec Mills (5-4, 4.27 ERA) starts the series finale for the Cubs on Sunday. The Marlins have not announced a starter.