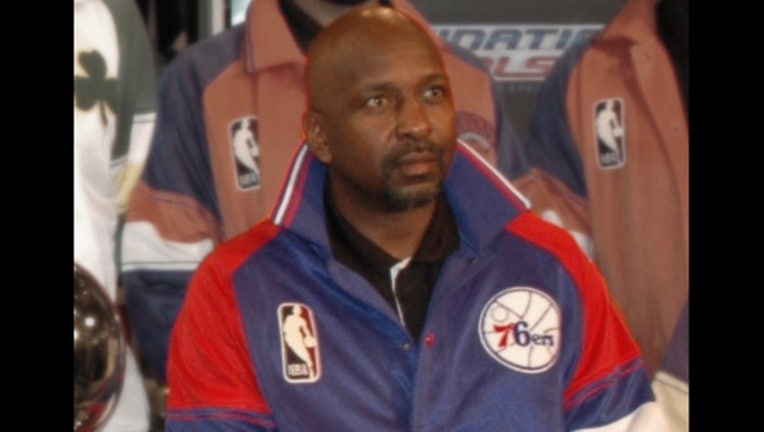 Moses Malone, a three-time NBA MVP, Hall of Famer and 13-time All-Star, died on Sunday at the age of 60.

Fellow Hall-of-Famer Calvin Murphy said Malone died in his sleep from an apparent heart attack, according to FOX26 sports director Mark Berman. Malone was to play in a golf tournament in Norfolk, Va. with Murphy.