EVANSTON, Ill. - Northwestern coach Pat Fitzgerald is shaking up his staff after the Wildcats’ worst season in 33 years, announcing Tuesday that defensive coordinator Jim O’Neil and two other assistant coaches will not return.

Defensive line coach Marty Long and wide receivers coach Dennis Springer also were let go after the Wildcats finished 1-11 for their worst record since the 1989 team went 0-11. The lost 17 of their last 18 games.

"Our entire football family is grateful for what these three men brought to our program on and off the field," Fitzgerald said in a statement. "Marty and Dennis have been Wildcats for more than a decade and helped lead us to two division titles and five bowl championships. Ultimately, these difficult decisions were made with the intention of putting our team in the best position for success on gameday moving forward." 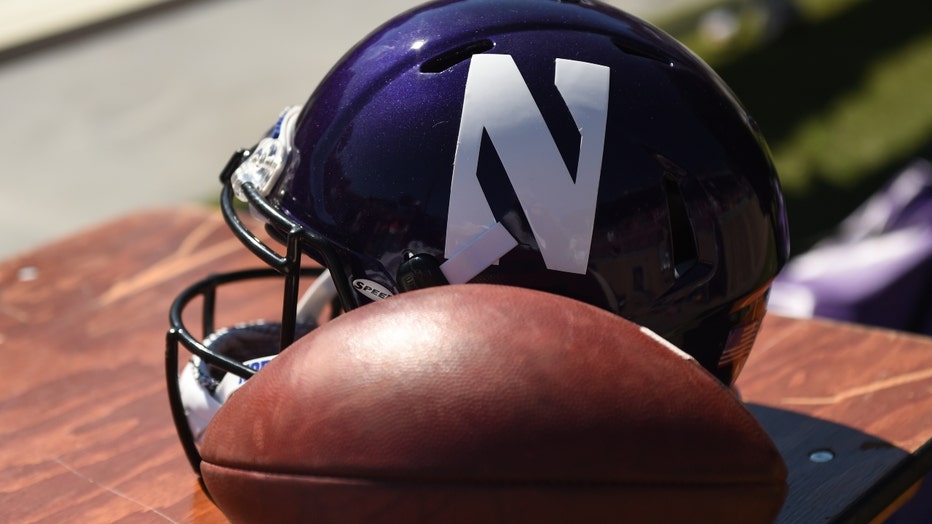 Fitzgerald said the process to fill each of the roles will begin immediately.

Northwestern opened the season with a win in Ireland over Nebraska, which later fired coach Scott Frost. The Wildcats went into a tailspin after that and ranked among the worst in the nation in run defense and total offense.

Fitzgerald is 110-101 in 17 seasons leading his alma mater and is by far the school’s winningest coach. He led the Wildcats to Big Ten West championships in 2018 and 2020 plus five bowl victories. But they are 4-20 over the past two seasons.

Northwestern will open the 2023 season on September 3 at Rutgers, and return home one week later to kick off a home slate at Ryan Field that will include visits from Iowa, Penn State, Purdue and Minnesota.