CHICAGO - Northwestern basketball star Veronica Burton was selected No. 7 overall in the WNBA Draft by the Dallas Wings and that moment was coupled with a phone call from one of the greatest pro athletes of all time.

Tom Brady called Burton to congratulate her on making it to the pros. Burton is a Newton, Massachusetts, native. Brady told her he knew her father from his time with the New England Patriots. Steve Burton is a reporter for WBZ-TV in the Boston area.

"Hey Veronica, what’s up? I just wanted to congratulate you on being drafted. The four-time Big Ten steals leader, I know you’re a finalist for the Nancy Lieberman Award, an All-American, and now you’re in the WNBA. Congrats to you," Brady said. 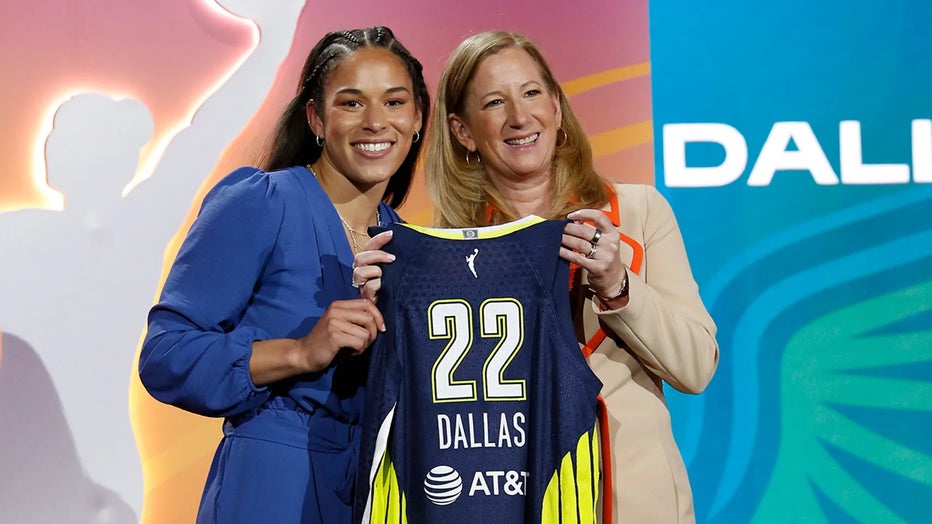 Veronica Burton is selected seventh overall by the Dallas Wings during the 2022 WNBA Draft on April 11, 2022, in New York. (Alex Nahorniak-Svenski/NBAE via Getty Images / Getty Images)

Veronica Burton was glowing after the call from the Tampa Bay Buccaneers star.

"That was Tom Brady, the GOAT – greatest player of all time – wishing me a congratulations. That means more than anything. He’s the best," she said. 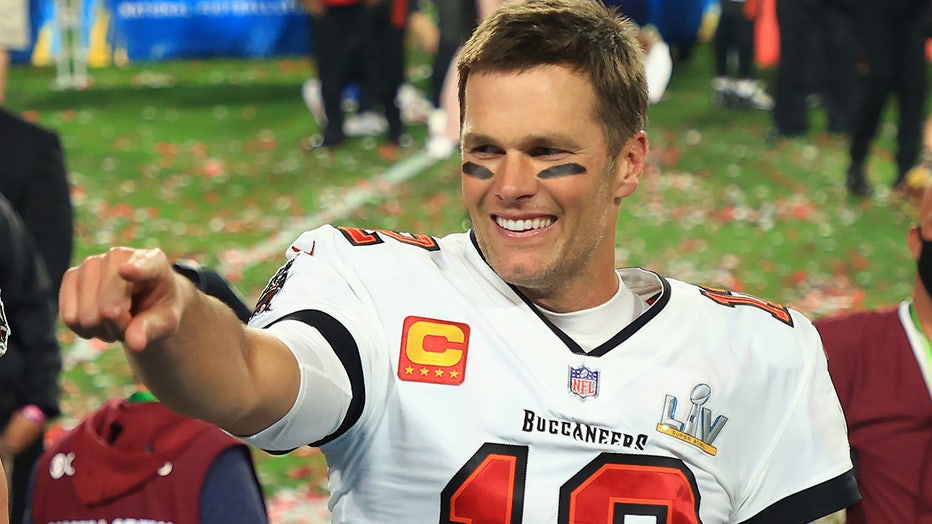 Burton was a standout player for the Wildcats during her senior season. She was averaging 17.8 points, 5.5 rebounds and 6.4 assists per game. She also led Division 1 in steals per game, averaging 4. 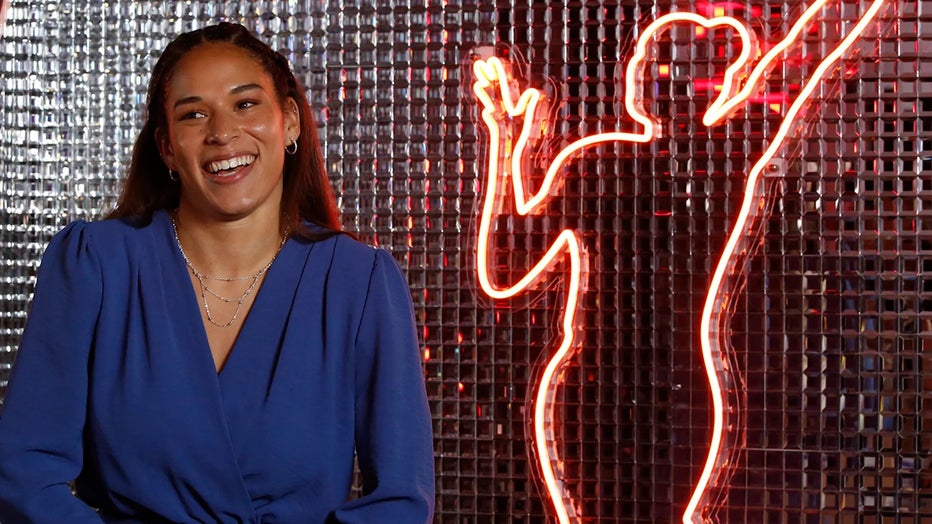 Veronica Burton of the Dallas Wings poses for a photo during the 2022 WNBA Draft on April 11, 2022, in New York. (Alex Nahorniak-Svenski/NBAE via Getty Images / Getty Images)

The Wings were 14-18 last season and were ousted from the playoffs by the eventual champion Chicago Sky.