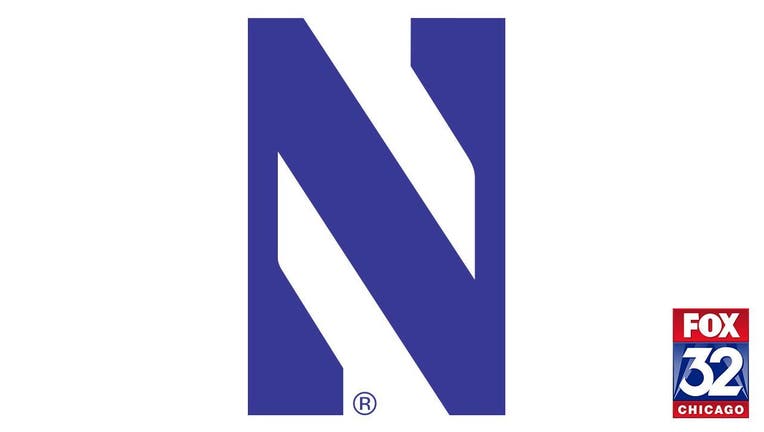 Northwestern (16-8) is in the tournament for the first time since 2015 and just the third time since 1993, when the Wildcats beat Georgia Tech before falling to Tennessee in the second round.

"I didn’t come here to play one game, obviously ... it’s one game down and now time to focus on the next one," Pulliam said. "I’m beyond confident. I’m taking us over anybody."

Pulliam carried the team while top scorer Veronica Burton struggled. Burton, who came in averaging 16.9 points per game, scored four points before fouling out with about six minutes remaining.

Northwestern coach Joe McKeown was elated to see his team in the tournament again after the Wildcats missed out on a trip last season when it was canceled because of the pandemic.

"We played so hard and just really proud of them," he said. "It’s great to be at Northwestern and be a part of something like this."

Northwestern will face second-seeded Louisville in Wednesday’s second round.

The Knights (16-5) sustained a huge blow midway through the second quarter when they lost second-leading scorer Diamond Battles to what appeared to be a right knee injury.

"Having Diamond Battles go down, our captain, our leader, our best of everything, that was tough kind of to overcome without her," UCF coach Katie Abrahamson-Henderson said. "We were up when she went out. Like every team, sometimes when your teammates go down, you’ve got to step up. We didn’t really step up like we should have."

UCF made the tournament for the second straight time and sixth since moving up to Division I in the 1984-85 season.

UCF scored nine straight points in the fourth quarter, five from Courtajia Sanders, to get within six. Pulliam ended the run with a three-point play that made it 53-44.

The Knights cut the lead to six again with about two minutes to go and Pulliam came through again, making a layup to make it 57-49 with a minute left.

Northwestern wrapped up the third quarter with an 11-4 run to make it 43-33. Courtney Shaw had four points each in that stretch and the Wildcats took advantage of three turnovers.

Battles, who scored six points, was injured while fighting for a rebound. She remained on the court for some time writhing in pain before being helped to her feet. She couldn’t put any weight on her right leg and tried to hop off the court with the help of two UCF staffers, but finally gave up and was carried off by the two men. She returned to the bench before halftime on crutches.

Abrahamson-Henderson did not have an update on Battles’ condition after the game.

Pulliam has 2,021 points in her career. She is the third Northwestern player to reach 2,000 points, joining Nia Coffey and Anucha Browne.

"It means the world to be a part of that club and be in a group with those two great players," Pulliam said.

"She’s fearless," McKeown said. "She went right at their bigs."