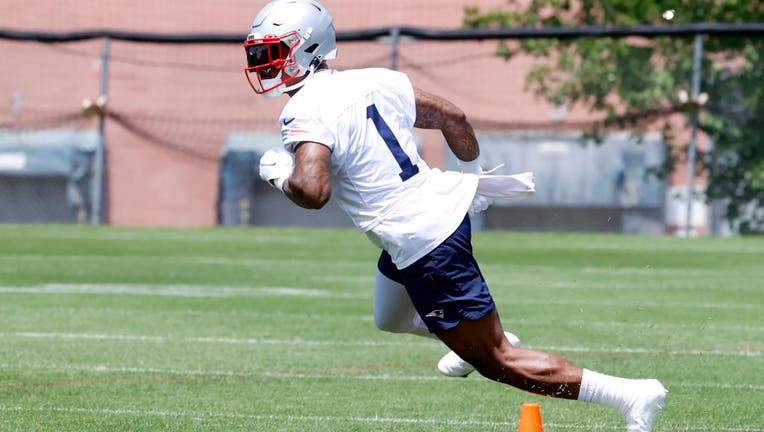 FOXBOROUGH, Mass. - N’Keal Harry is getting the new beginning to his NFL career that he was looking for a year ago.

The Patriots traded the 2019 first-round pick to Chicago on Wednesday for a seventh-round pick in 2024, ending a tenure in New England that never really got going after he missed half his rookie season with an ankle injury.

Coach Bill Belichick hoped the 6-foot-4, 225-pound Arizona State product would provide the Patriots with a playmaker who had an ability to stretch the field. Instead, Harry managed just 57 catches for 598 yards and four touchdowns over three seasons.

Harry had his 2019 season disrupted after he had an ankle injury in the first preseason game and spent a part of it on injured reserve, appearing in only seven games.

In his first two seasons, he played in 21 games and was targeted 81 times, totaling just 45 catches for 414 yards and four touchdowns.

It led his agent to request a trade prior to the start of training camp last season. Harry downplayed the request and said he and Belichick remained on good terms afterward.

But Harry was buried deep on the depth chart and appeared in only 12 games in 2021, starting four. His fate for the future appeared to be sealed after the Patriots drafted former Baylor receiver Tyquan Thornton in the second round of April’s draft.

Harry seemingly will have a better opportunity to gain playing time in Chicago, joining a roster that includes Darnell Mooney, Byron Pringle and Equanimeous St. Brown.