LAKE BUENA VISTA, Fla. - Rookie Mauricio Pineda scored in the 84th minute to give the Chicago Fire a 2-1 victory over the Seattle Sounders on Tuesday in the MLS is Back tournament.

Wide open at the back post, Pineda caught Sounders goalkeeper Stefan Frei off guard after Seattle's Handwalla Bwana scored in the 77th minute to knot the score at 1-all.

Robert Beric's goal put the Fire up after a scoreless first half. It was his second goal for the Fire this season -- his first came in a season-opening loss to the defending champion Sounders.

Tuesday's match was the tournament opener for the Fire, who were shifted to a new group after FC Dallas and Nashville SC had to withdraw because of positive COVID-19 tests.

The Sounders played to a scoreless draw against the San Jose Earthquakes to open the tournament.

The 24 teams in Florida are separated into six groups of four teams apiece for the opening stage of the tournament played without fans at ESPN's Wide World of Sports complex at Walt Disney World. Results from the groups count toward the regular season.

Seattle's Jordan Morris started on the bench against Chicago but subbed in after a scoreless first half.

But he couldn't stop Beric, who maneuvered around Seattle defender Yeimar Gomez to score in the 52nd minute. Beric signed in the offseason after playing in France for five seasons.

Morris pulled off a well-placed cross to Bwana, who timed his run to beat Chicago goalkeeper Kenneth Kronholm and tie the game.

Pineda's goal was his first in MLS. The Illinois native signed as a Homegrown Player in January.

Morris scored both goals when the Sounders opened the regular season with a 2-1 victory over the Fire in Seattle. Beric scored his first MLS goal for Chicago.

The Sounders also played to a 1-1 draw with the Crew before the league was shut down because of the coronavirus outbreak.

After the opening loss, the Fire played to a 1-1 draw with New England in the regular season.

The Fire were playing under new coach Raphael Wicky after an eighth-place finish in the Eastern Conference last season.

With temperatures in the mid-80s and 85% humidity, the game featured two hydration breaks in both halves. 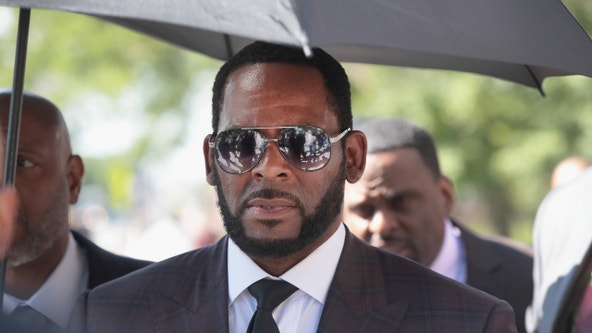 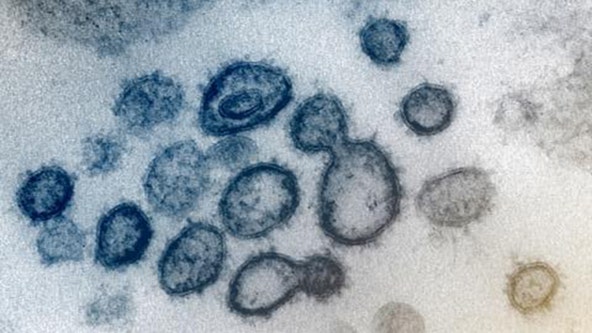 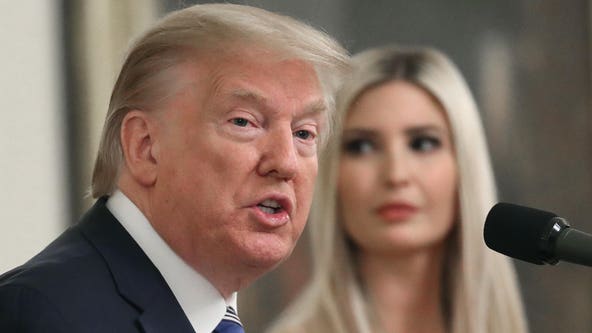