AP - Chicago Cubs slugger Kyle Schwarber is traveling to Cleveland ahead of Game 1 of the World Series.

A person with direct knowledge of the situation told The Associated Press that Schwarber would join the team in Ohio, but the person did not know yet if the slugger would be on the active roster.

The person spoke on condition of anonymity because the roster won't be announced until Tuesday.

Schwarber is coming back from major left knee surgery in April. He went 1 for 3 with a double and a walk in Mesa's 7-2 victory over Surprise in the Arizona Fall League on Monday. 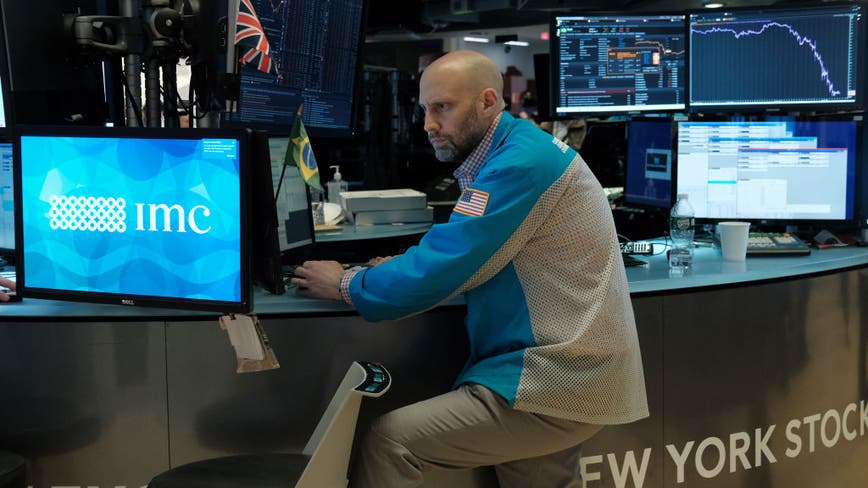 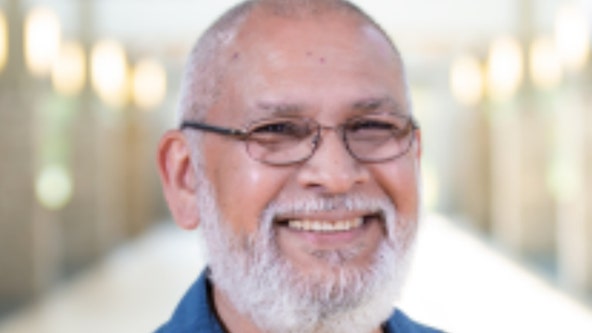