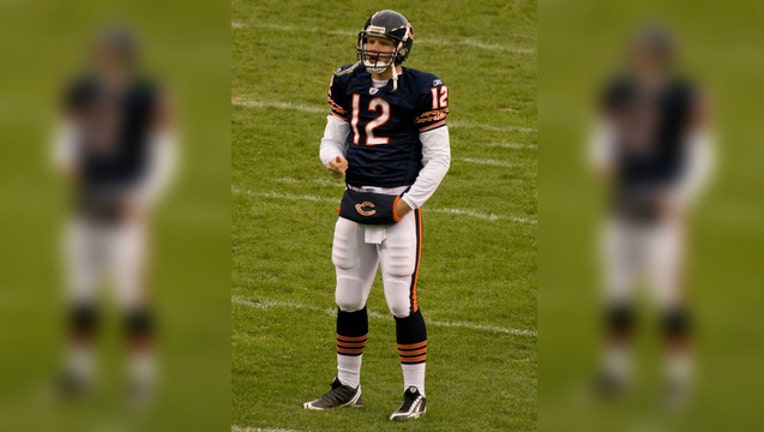 A 2015 Mercedes Benz, driven by 35-year-old Salvatore DiMucci was eastbound on Goose Lake Drive west of Brinker Road about 9:45 p.m. Monday when it the road, struck a tree and crashed into a ditch, according to Barrington Hills police.

DiMucci, who lived about a half-mile from the crash site in the 0-100 block of Brinker Road in Barrington Hills, was taken to St. Alexius Medical Center in Hoffman Estates, where he died at 10:32 p.m., authorities said.

The crash is under investigation by police, the Lake County Major Crash Assistance Team and the Cook County medical examiner’s office.