FOX 32 NEWS - We are exactly one month away from Cubs opening day, but the home of the World Series champions remains a major construction zone.

From the air, Wrigley looks more like a construction zone than a ballpark with the grass hidden under massive sheets of protective covering. But Cubs officials assure us all will be ready to play ball by opening day.

Tunney says one of his big concerns is traffic flow. Both Clark and Addison streets are dramatically narrowed by the Wrigley project, as well as a new hotel going in across the street and a major new development south of Addison.

"It's been 365 day construction activity. That being said our efforts are to keep our streets open,” Tunney said.

There’s still plenty of work to be done on the new plaza just west of Wrigley Field, bordering Clark Street, that will accommodate thousands of fans before and after games.

The Cubs new administration building bordering the plaza won't be ready until later this year.

Inside the park, the wall behind home plate is being rebuilt and hundreds of seats replaced to accommodate a new underground luxury club that was installed under the infield this winter and will open in 2018.

The wall down the outfield lines has been moved out several feet to accommodate new rows of seats, and the bullpens have been relocated to an area under the bleachers.

Bars and restaurants around the ballpark are also gearing up for opening day, and have already met with police and city agencies.

"Opening Day has always been a crazy day for us, but I think the big bonus is going to be all those days after. The ring ceremony, the raising of the banner. I think they're gonna be crowded every home game of the year,” said Yakzies owner Joe Spagnoli. 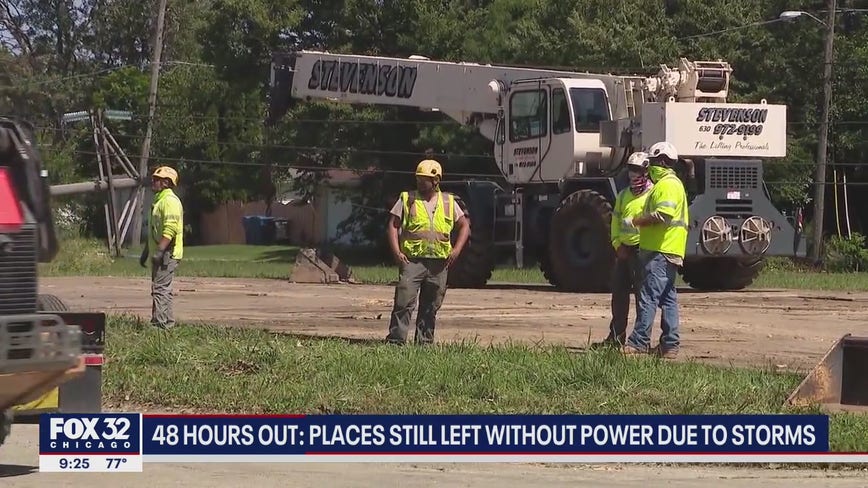