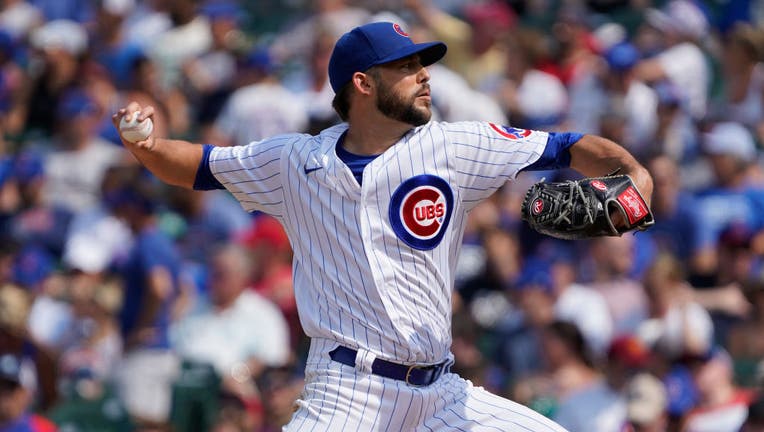 The struggling Cubs traded the 33-year-old right-hander to the crosstown White Sox on Thursday for minor league lefty Bailey Horn, giving the AL Central-leading White Sox some bullpen help for the rest of the season and maybe the playoffs, too.

"It’s kind of a unique thing for a trade to happen between crosstown rivals. I’m excited," Tepera said. "Obviously going to a first-place team, playoff contention, I’m looking forward to it."

It was the second trade of the day for the White Sox, who also acquired slugging second baseman Cesar Hernandez from the Cleveland Indians.

"Ryan has been an extremely reliable bullpen arm this season and throughout his career," White Sox senior vice president/general manager Rick Hahn said in a statement. "We are very pleased to add him to our talented and versatile group of relievers."

Tepera initially signed with the Cubs as a free agent in December of 2019 after spending five seasons with the Toronto Blue Jays.