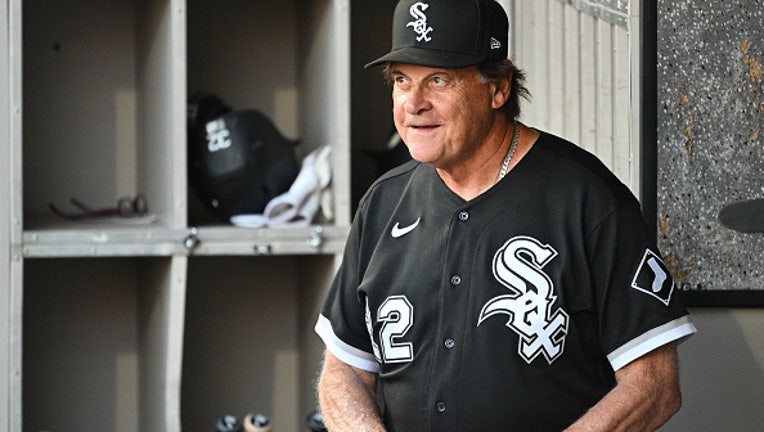 CHICAGO, IL - AUGUST 02: Manager Tony La Russa #22 of the Chicago White Sox looks out at the field before the start of a game against the Kansas City Royals at Guaranteed Rate Field on August 2, 2022 in Chicago, Illinois. (Photo by Jamie Sabau/Getty

The news comes after the White Sox announced in late August that La Russa will be out indefinitely due to health issues.

La Russa’s doctors have not yet cleared his return to the dugout as an active manager.

He will travel with the team to Chicago following Sunday’s game in Oakland.