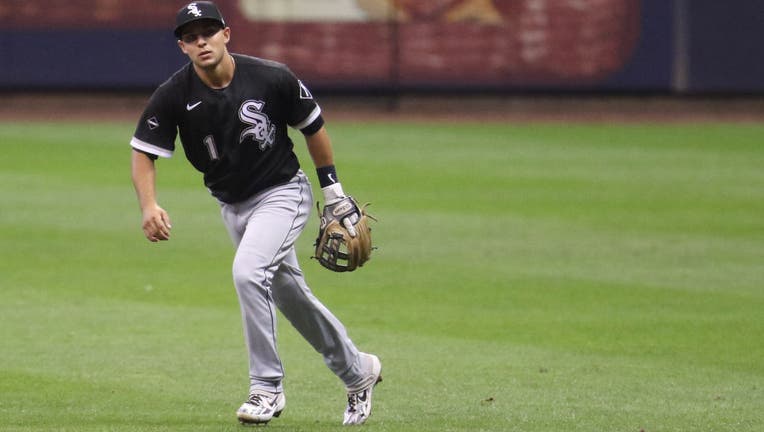 General manager Rick Hahn was optimistic the rookie will return by the end of the month, though he also said Wednesday offseason surgery might be needed.

Madrigal was hurt sliding into third trying to advance from first on a single to center at Milwaukee on Tuesday. He had five hits in his first 17 major league at-bats after being called up Friday from the team’s auxiliary site in Schaumburg, Illinois.

Hahn also said slugger Edwin Encarnación is day to day after leaving Tuesday’s game because of inflammation near his left shoulder, in the joint between his collarbone and sternum.

The White Sox had won six straight prior to Wednesday’s home game against the Brewers.

Hahn said Tim Anderson (strained right groin) will begin workouts in Schaumburg on Thursday. The White Sox hope to have the 2019 major league batting champion back in their lineup next week.

Hahn is also optimistic left-hander Carlos Rodon and righty Reynaldo Lopez will return from in the next few weeks after being sidelined because of soreness in their pitching shoulders. He said scans on Rodon showed no structural damage, though Lopez fell a “half-step behind” in his rehab because of a stomach illness.