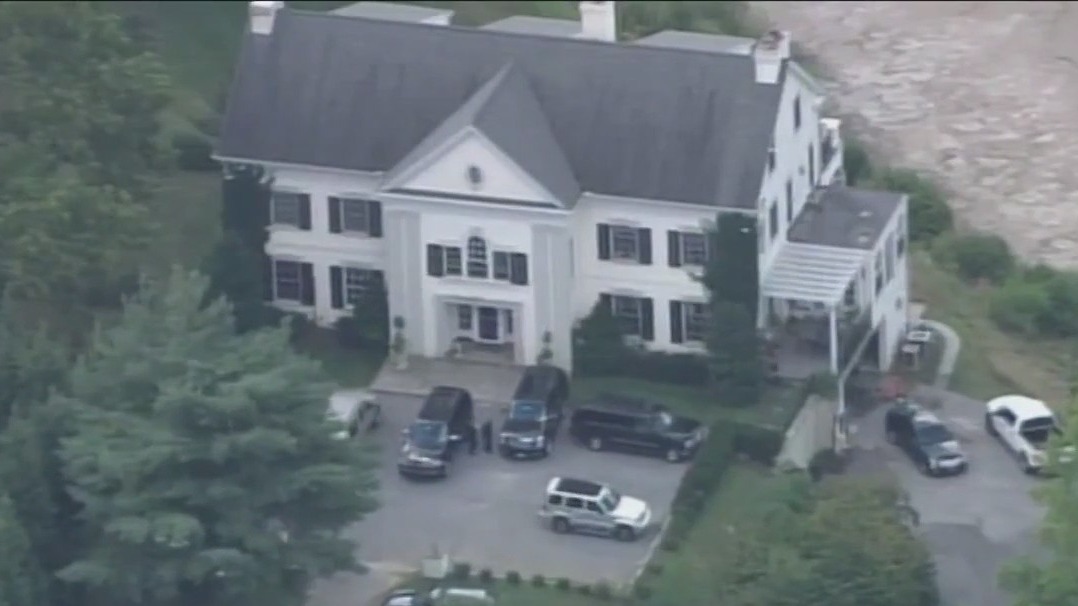 The White House confirmed Thursday that classified records were found in the garage of President Joe Biden’s home in Wilmington, Delaware, as well as an adjacent room that the president later identified as his personal library. 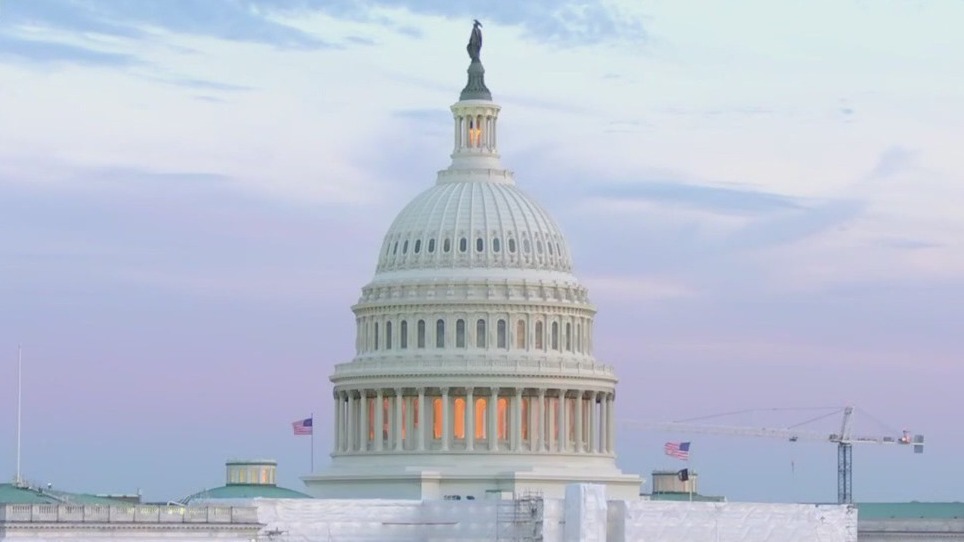 Republican leader Kevin McCarthy failed in marathon voting Tuesday to become House speaker, a historic defeat with no clear way out as House Republicans dug in for a long, messy start for the new Congress.