Starbucks said its Pistachio Latte is also making a return.

Starbucks is also changing what tiers certain food, drinks, and other products can get redeemed through.

Richard Engle, 61, is also accused of backing his car into a barista who tried to stop him in the parking lot.

More than 1,000 baristas at 100 stores are planning to walk out on a three-day strike starting Friday as part of their effort to unionize the coffee chain’s stores. 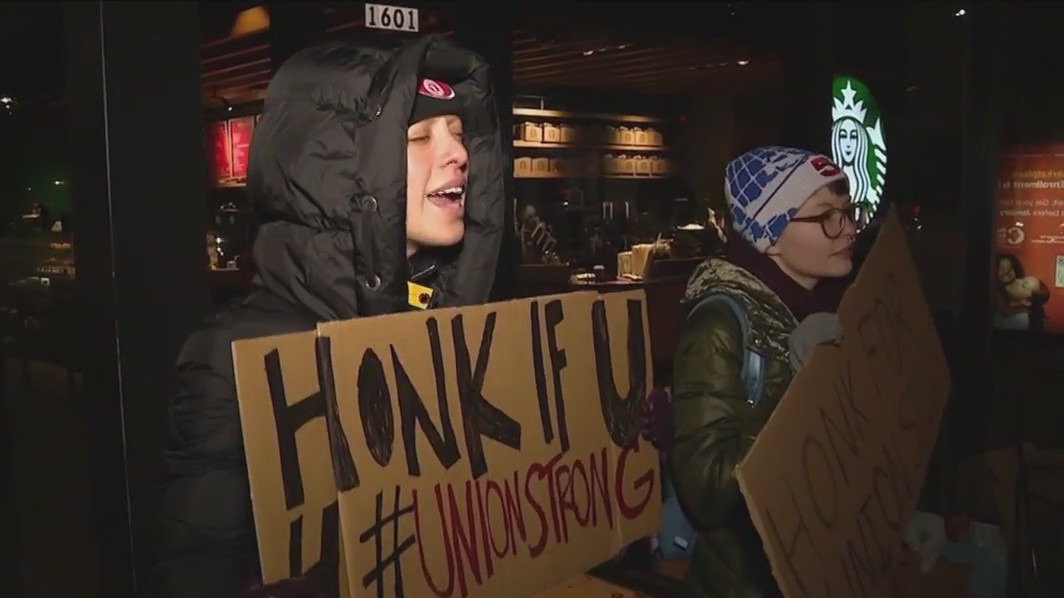 Starbucks workers in Chicago are joining the picket line to protest union-busting activities by the coffee giant.

The Old Orchard Mall Café could become the first in Skokie to unionize. 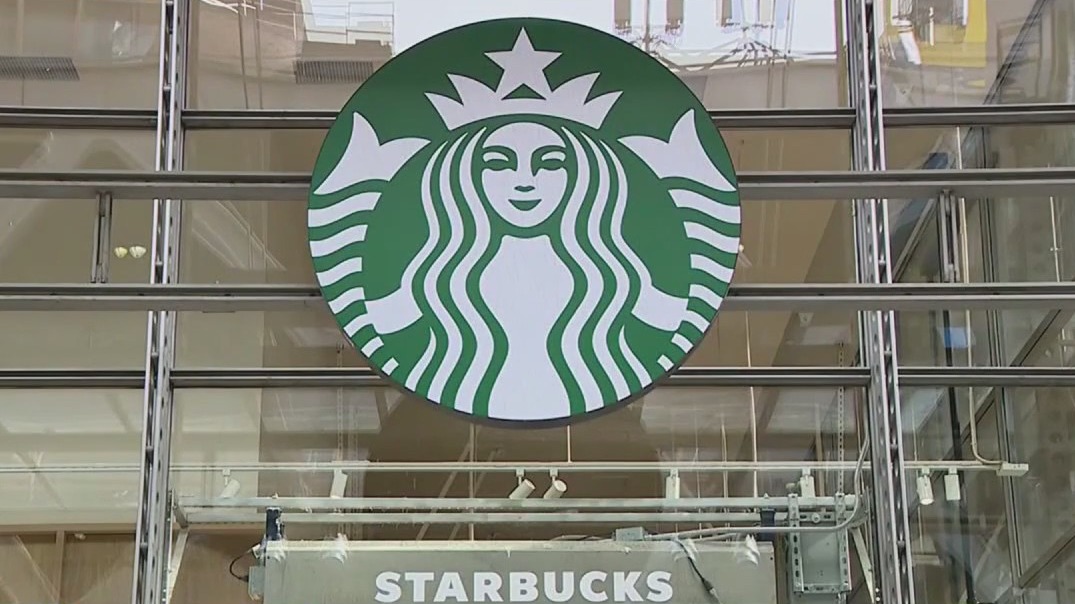 The announcement comes on the one-year anniversary of the Starbucks Workers United movement. The first Starbucks store won its union election in Buffalo, New York.

A Starbuck employee is suspended, and an investigation is underway after a Maryland woman reported that the word "monkey" was printed as the customer's name on her cup.

On Nov. 17, Starbucks is giving away free reusable red cups at participating U.S. stores. Here’s how to snag one.

The walkouts on Thursday coincide with Starbucks’ annual Red Cup Day, which workers say is often one of the busiest days of the year.

It’s that time of year. Starbucks’ holiday menu — including Peppermint Mocha and Caramel Brulée Latte — is returning to stores soon in the seasonal red cups.

Workers at a Glenview Starbucks announced plans to unionize. They represent the store located at Willow and Pfingsten.

The coffee company opened their bathrooms to the public after two Black men were denied use of a restroom by an employee at a Philadelphia Starbucks four years ago.

Workers at two Starbucks locations in Chicago’s Edgewater neighborhood voted Wednesday to join a union, the first in the city to do so in a national campaign targeting the coffee chain, labor organizers said.

Workers at Starbucks stores Ridge and Clark and Bryn Maur won their union election today by a tally 20-3 and 10-1, respectively.

Customer claimed his Starbucks cup was filled with cleaning solution