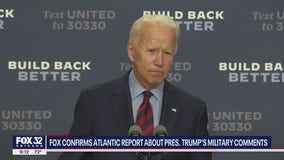 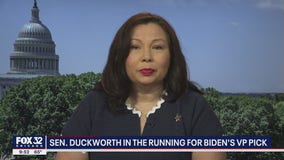 Joe Biden is indicating he may wait another week or two to pick his running mate, which means the women vying for the vice-presidential nomination will face more scrutiny, including Illinois Senator Tammy Duckworth. 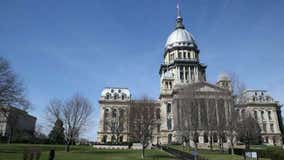