Chicago - Our streak of straight days with temperatures above average has probably ended at four. Wednesday's high of 72 degrees was the warmest at O'Hare in just over three weeks. This has helped cut the temperature deficit compared to average for April. So far we are running just under one degree below average for the month.

We start a new streak today of straight days with below average temperatures that could stretch to seven before we finally bounce back above by the end of next week.

Our colder pattern culminates this weekend when it will feel more like early March than the middle of April.

Average highs for the first time this year climb to 60 degrees on Sunday but we will fail to get out of the lower 40s for highs on Easter. Hang in there! The following weekend should be 20 to 25 degrees warmer than this one. 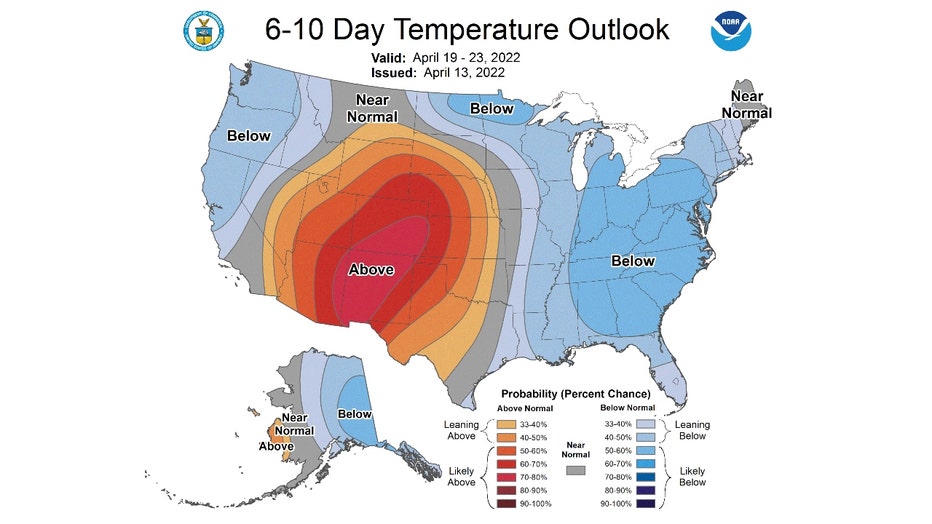 The longer range forecasts suggest a return to a milder pattern is coming. The 6-10 day temperature outlook keeps us cooler than average overall for the period from next Tuesday to the following Saturday but just beyond that there is hope for some significant warming. 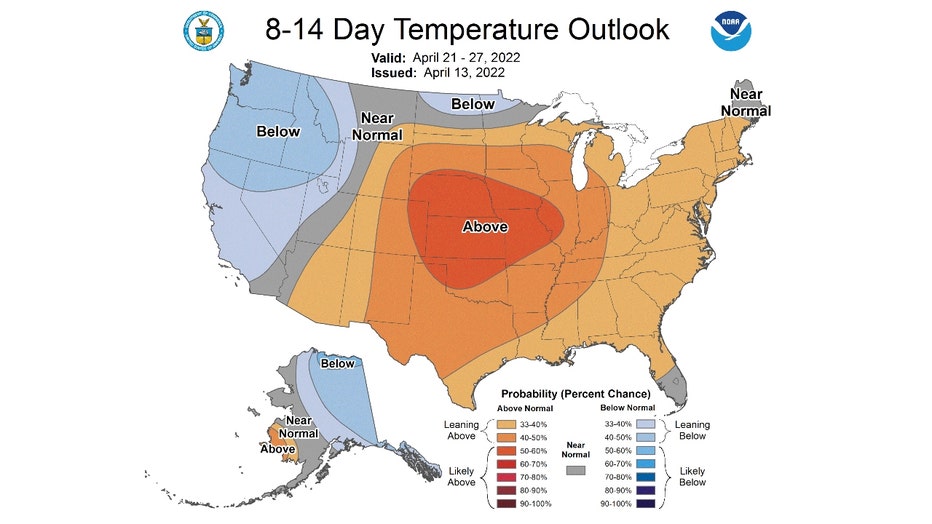 The slightly longer range 8-14 day temperature outlook has us "leaning above" normal for the period from next Thursday through the following Wednesday. If this pans out, it should be a milder end to the month compared to the first half of April. 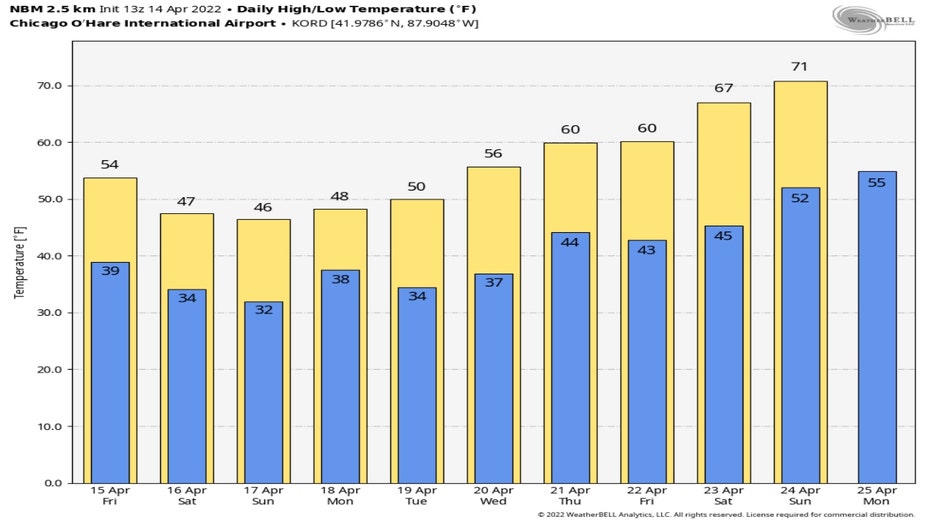 The National Blend Of Models forecast has our highs falling into the lower to middle 40s for this weekend. We will be 10 to 15 degrees colder than average Saturday and Sunday. Monday's forecast highs in the upper 40s would be the third straight day with just 40s for highs. We bounce back into the 50s by Tuesday, hit 60 degrees by Thursday and soar to 71 degrees by a week from Sunday according to the NBM's forecast.

This shift to a milder than average pattern may be a longer term trend. The Climate Prediction Center's seasonal temperature outlook that covers the period of April through June has us "leaning above" average. This doesn't rule out occasional colder than average days but says that overall, we should be milder than average through the end of June. 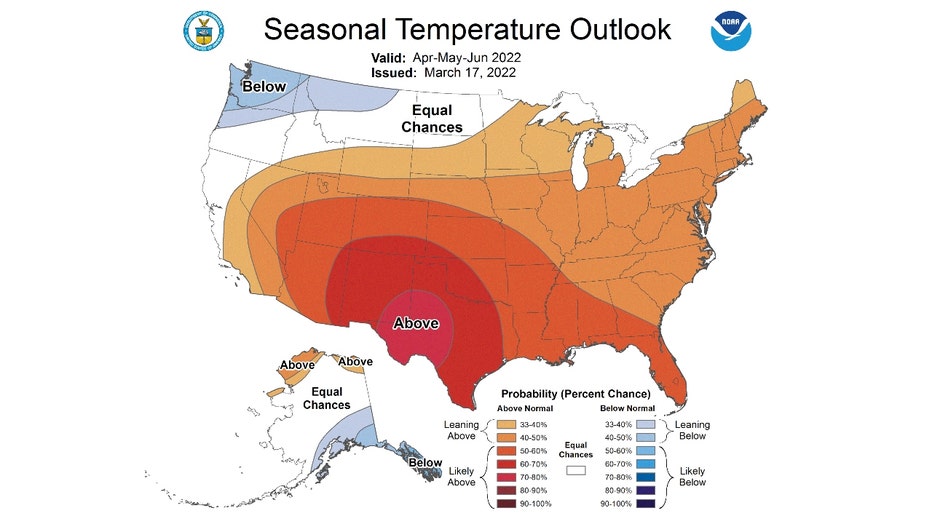