Chicago - It's official: Earth still has a fever. 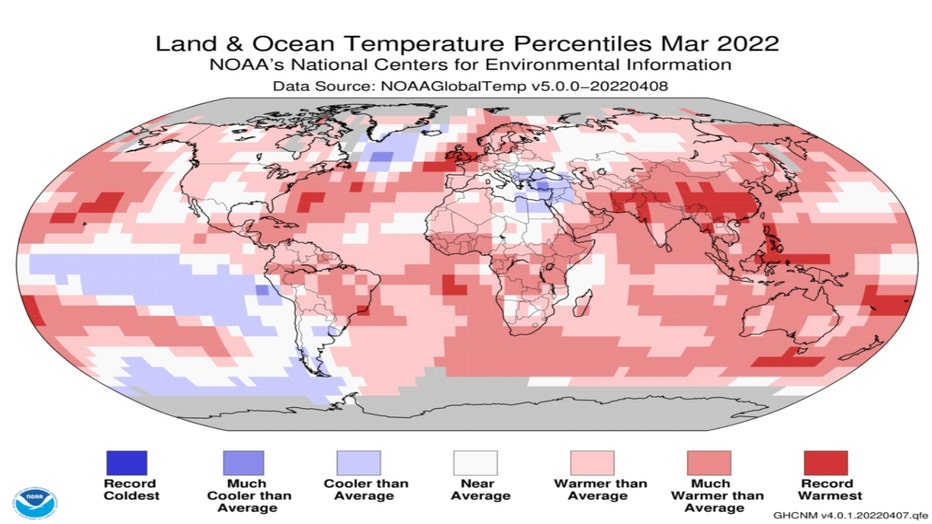 The period from January through March this year was also the fifth-highest on record. Even though the continuation of our current La Niña could cool the planet, it is a virtual lock that this year will rank among the top ten warmest years on record. The January–March global surface temperature was 1.58 degrees above average. The five warmest January–March periods have occurred since 2016. 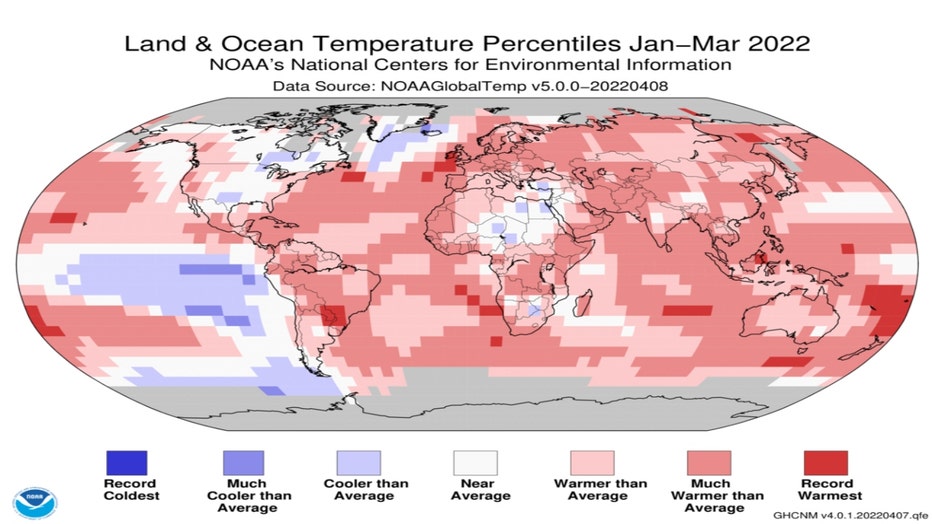 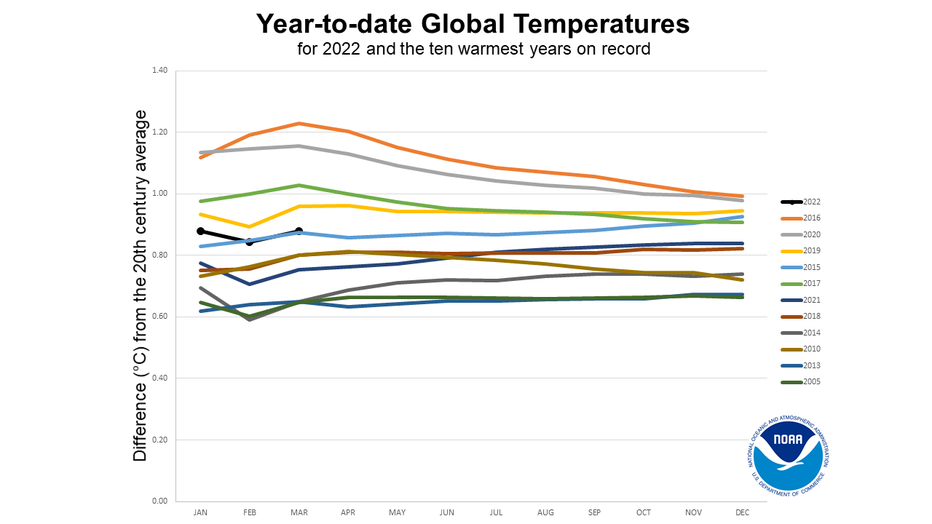 The US has seen a warmer than average year-to-date too. Here are some hilights from the NCEI report for March: 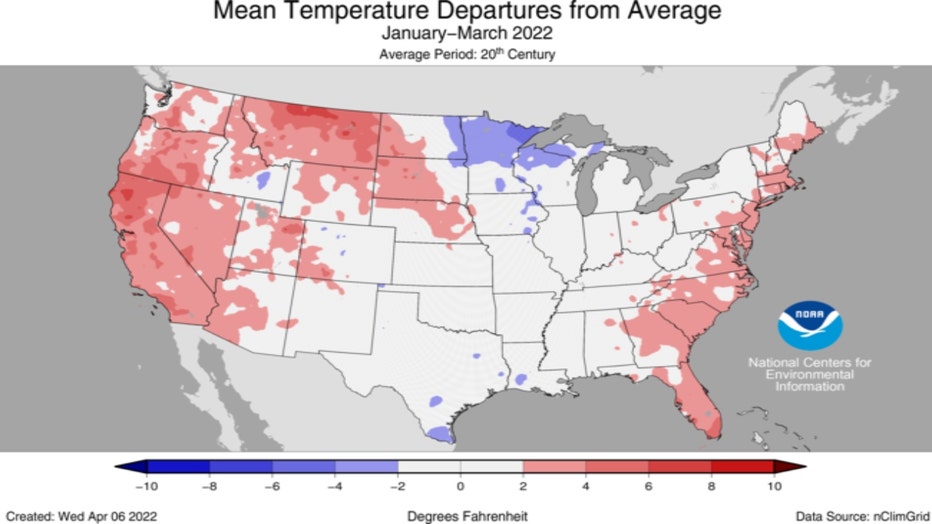