Morning forecast for Chicagoland on May 11th

However, near the lake, a significant drop in temperatures is likely later today. Skies will be partly to mostly sunny with highs reaching the upper 80s once again with western and southwestern parts of the Fox 32 viewing area making another run past 90 degrees.

There is a very low chance of a t’shower popping up along the lake breeze today but I remain unimpressed. 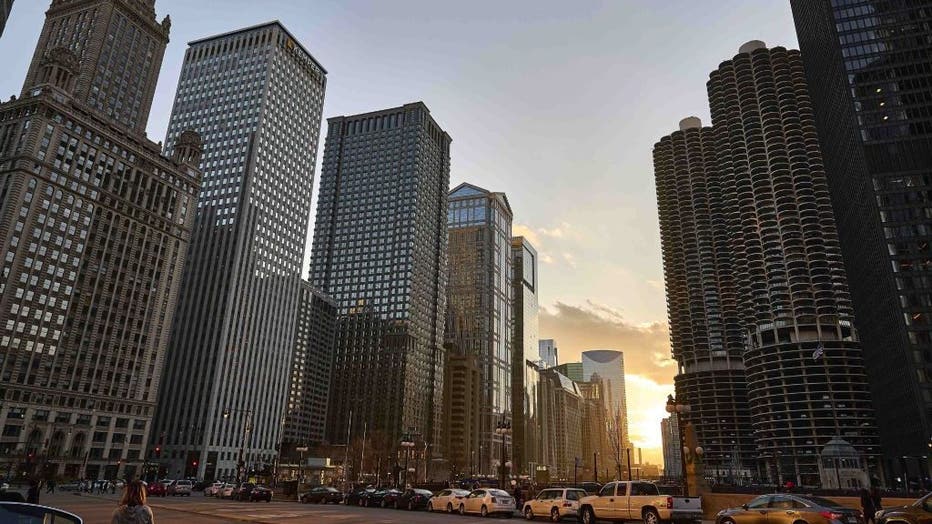 Tonight will have moonlit skies and lows in the 60s.

Tomorrow will be another burner with plenty of sun and upper 80s on the way again.

Friday won’t be quite as hot with low to mid 80s under mostly sunny skies. The weekend will have a few showers and storms around but neither day is a wash.