Chicago - Meteorological spring starts on Tuesday and right on cue, there are some sure signs of spring in Chicago.

Highs will flirt with 50 degrees on both Tuesday and Wednesday.

The National Blend Of Models has most of us hitting a high of 50 degrees or warmer with the exception of our far northern suburbs and areas along the lakefront. 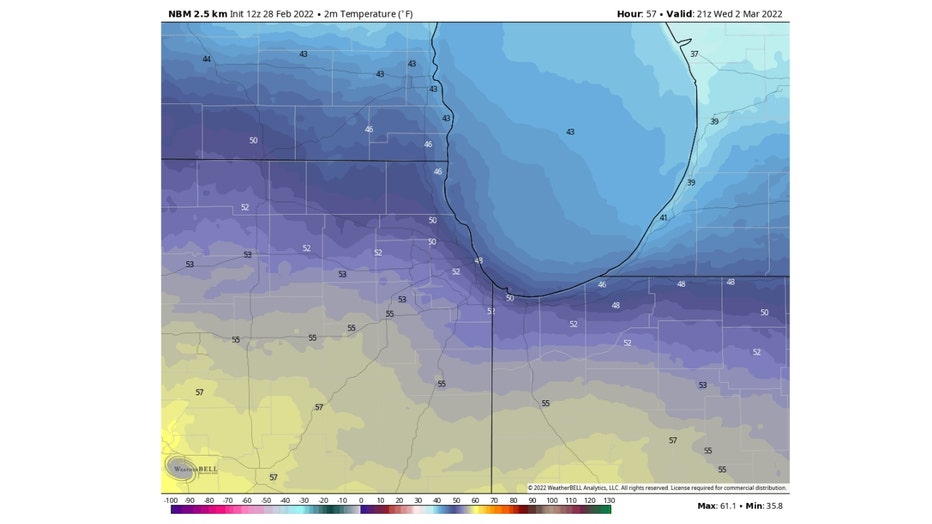 That means most of us will be nearly 10 degrees above average. These are the type of temperatures we typically see towards the end of March.

The temperature anomaly forecast shows most of the Midwest and the vast majority of the country will be experiencing unseasonable levels of warmth Wednesday. Parts of the plains will be more than 30 degrees above average. 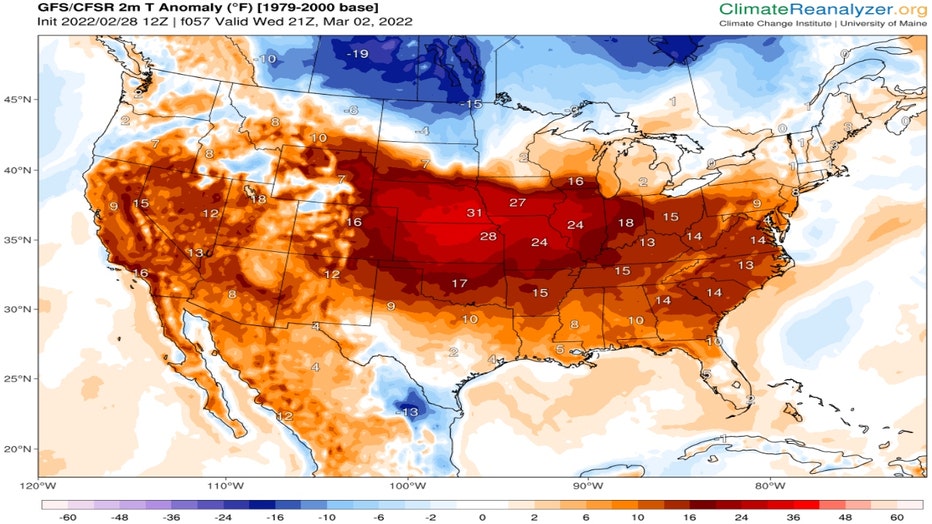 Our average highs in early March are around 41 degrees. By the end of the month they jump to 53 degrees. March has the biggest jump in temperatures from beginning to end than any other month for Chicago.

We also see a big surge in sunshine. We gain around 2 to 3 minutes of it each day during the course of the month. We end the month with one hour and 24 more minutes of it compared to when the month started.

The National Blend Of Models has our highs around or above average for nine of the next ten days. The only "cold" day compared to normal will be Thursday when highs drop back into the lower 30s. 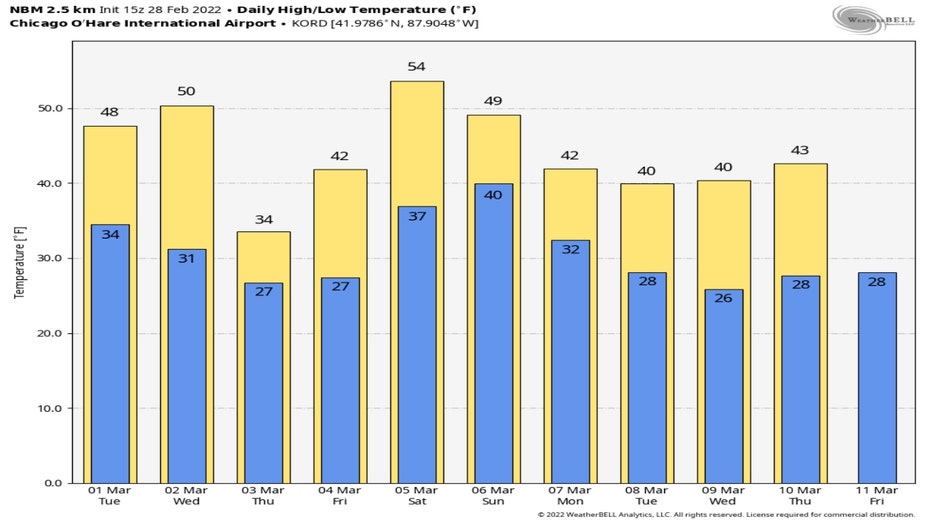 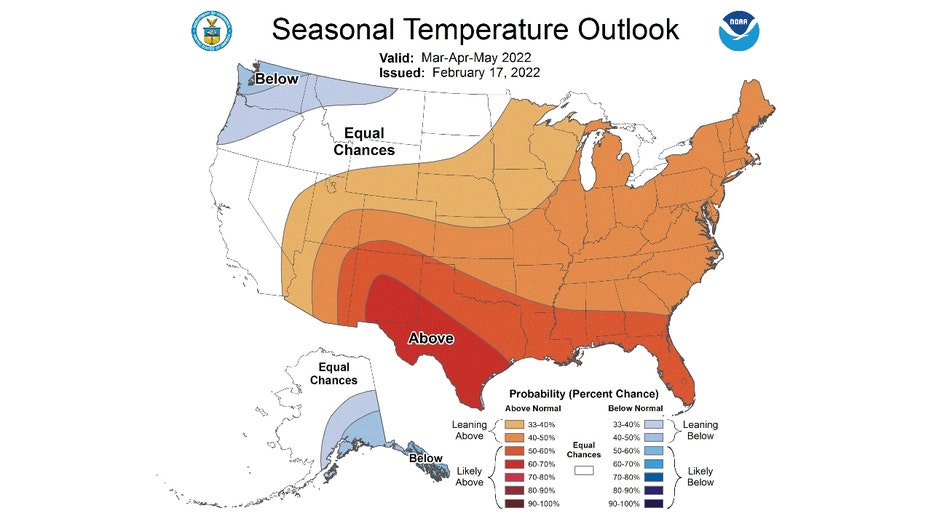 The bad news is that we are also "leaning above" average in terms of precipitation. It is the lowest end of the probability range with a higher probability downstate for a soggier than normal spring.

Thanks to Daylight Savings Time our sun will start to set close to 7 p.m. in about two weeks. 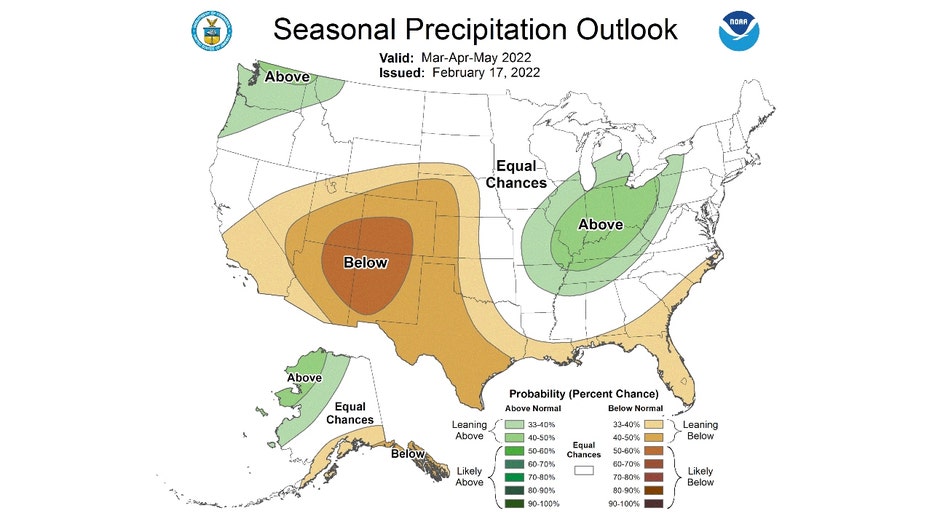