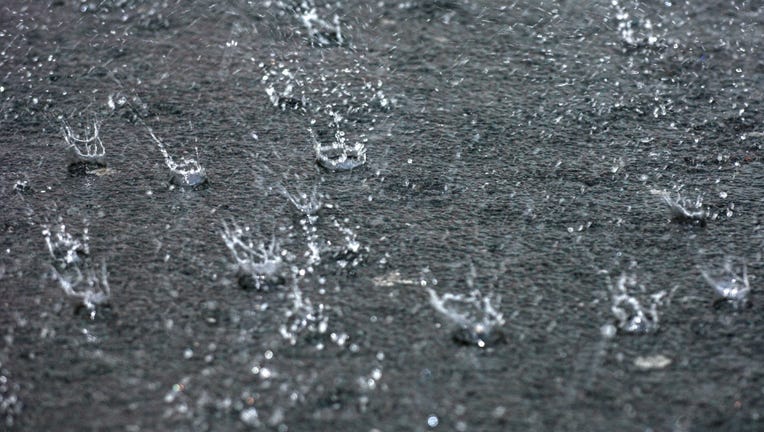 CHICAGO - Showers and thunderstorms are expected to move through the Chicago area Tuesday evening, ushering in higher temperatures that could rise to 90 degrees by the weekend.

The chance of precipitation increases throughout Tuesday into the late evening and early Wednesday morning, according to the National Weather Service.

The city could see between a tenth and quarter inch of rain.

The strongest storms are forecast to hit the south suburbs.

“Some [storms] may produce strong winds, especially south of I-80,” the weather service said on Twitter. “Temps will remain seasonal through late week, but heat and humidity looks to return for the weekend.”

The heat index could reach 100 degrees by Sunday, forecasters warned.

GET FOX 32 WEATHER ON THE GO BY CLICKING HERE

Wednesday’s forecast calls for showers ending before 7 a.m. and a high temperature of 84 degrees. There’s a 20% chance of more rain after 10 a.m.

Thursday is expected to be mostly sunny with a high near 80 degrees.