Chicago - The transition from the end of winter to the start of spring can be trying for warm weather fans in Chicago. This year has been no exception. 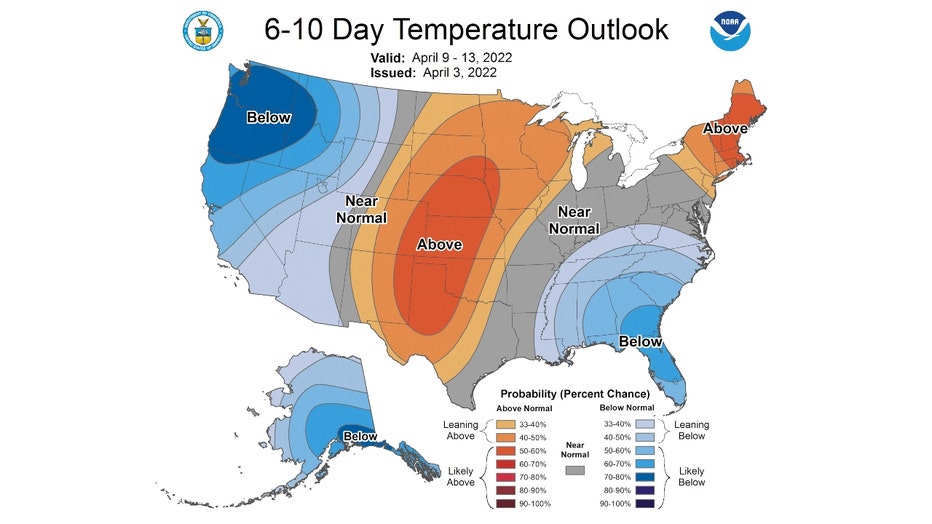 The 6-10 day temperature outlook has most of us near normal. This covers the period from this upcoming Saturday through the following Wednesday. Average highs for early April are in the middle to upper 50s. 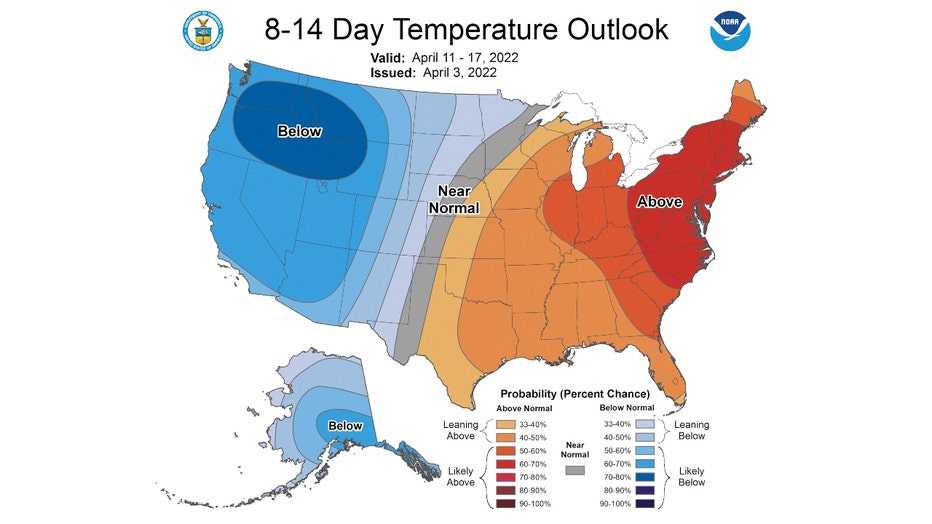 A more substantial warm up may be coming starting a week from Monday. The period from April 11 through April 17 starts a week from this Monday and continues through that following weekend. The 8-14 day temperature outlook has us "likely above" average during this stretch. Average highs climb to 60 degrees by April 17. 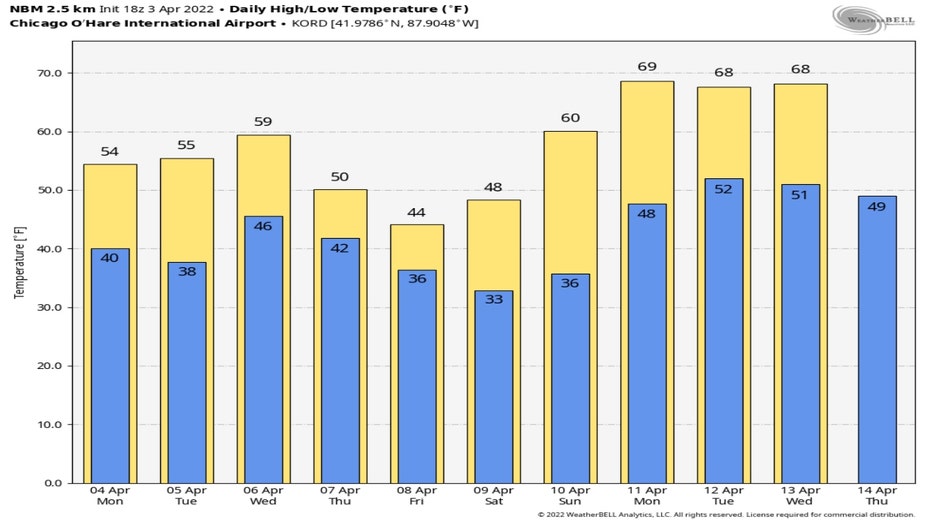 We have to endure another week of cool to even cold weather, at least for this time of the year, before the pattern shifts in favor of warmer weather. The National Blend Of Models keeps us around or just above average through Wednesday and then has our highs fall back into the 40s for both Friday and Saturday. There is even a chance for some light snow showers at times for Friday. If we make it through this week, our patience should pay off. Highs then could climb to 60 degrees for Sunday and soar to near 70 degrees for the start of the following week. 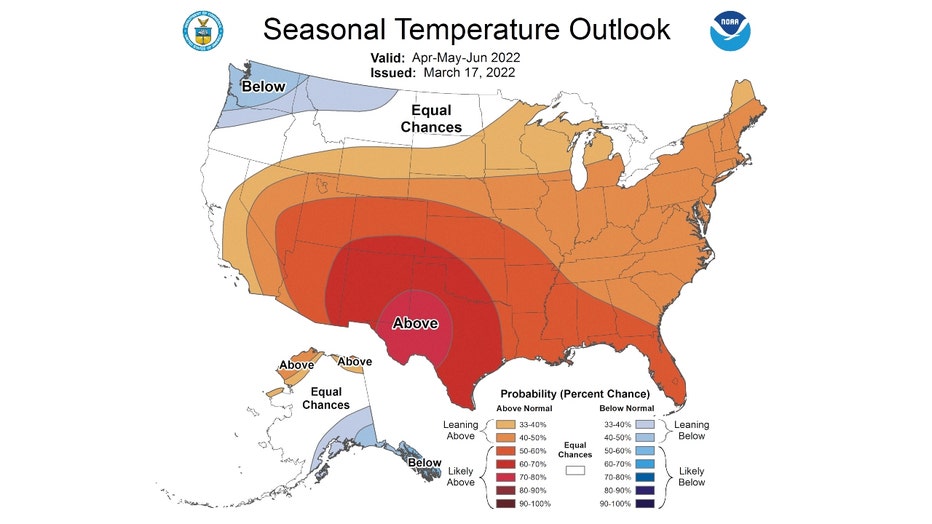 The seasonal temperature outlook from the Climate Prediction Center suggests we may see a milder pattern overall from April through June. The forecast has us "leaning above" average for the period. Average highs for the end of May are around 76 degrees and they climb to around 84 degrees by the end of June. In other words, real spring weather is inevitable. Some years it just takes a little longer to settle in than others.