CHICAGO - You call this winter? Today will be the 13th straight day with above average temperatures.

Chicago has seen only a measly 3.4 inches of snow so far since Dec. 1. That is just a third of average so far this season. It is a wimpy winter and as of today, there is no sign that it will change anytime soon.

The Midwest Regional Climate Center keeps track of the severity of a winter season. It is officially called the "Accumulated Winter Season Severity Index" or AWSSI. It is sometimes referred to as the "misery index". In other words, it is a gauge of just how miserable our winter is compared to average. 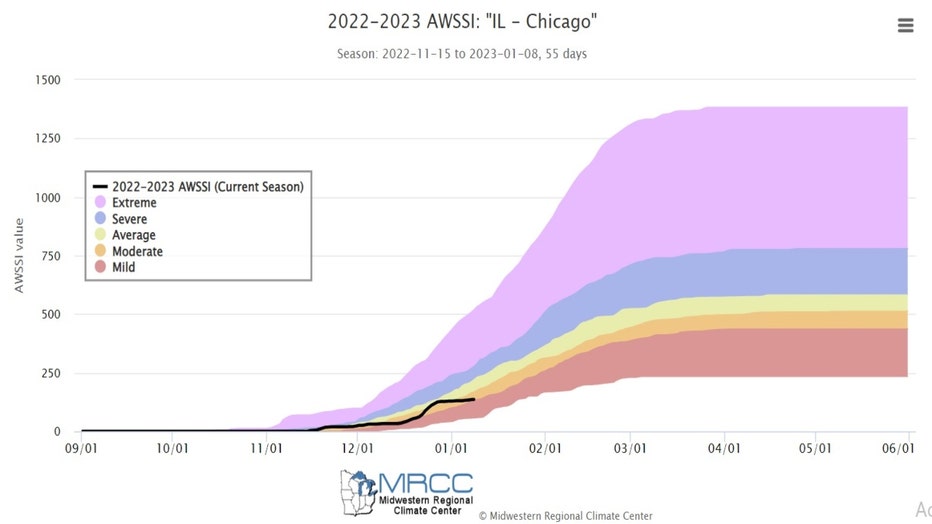 The categories in order from least miserable to most include mild, moderate, average, severe and extreme.

We are currently considered to be in a moderate winter but pacing towards mild one. The longer range forecasts support more relatively mild winter weather for the next couple of week at least. 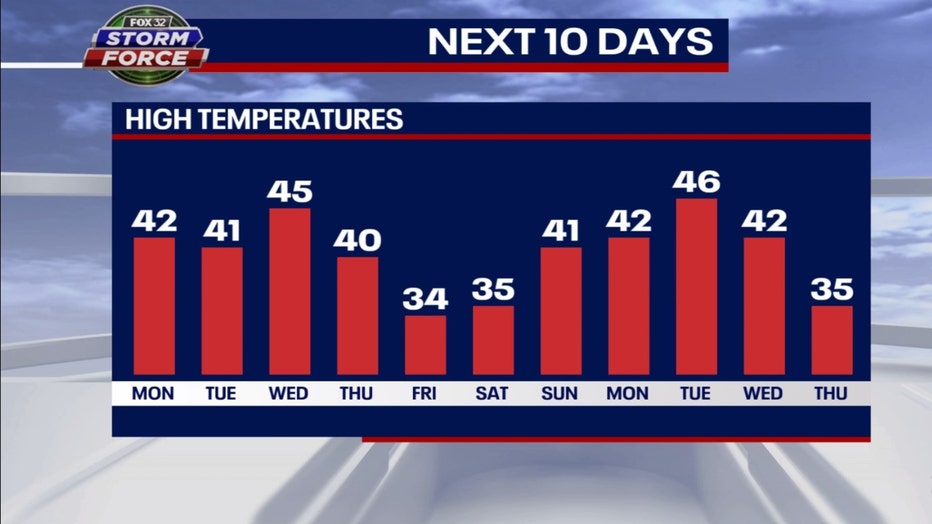 In terms of temperatures, we are rapidly approaching the apex of traditionally the worst part of winter. Jan. 17-23 are on average, the coldest days of the year for Chicago with a normal high of just over 31 degrees. Our model suggests the streak of above average temperatures will continue right through the next eleven days (including today). That means our current streak with above average temperatures should stretch to 23 consecutive days.

Eight of the next eleven days will even see highs hit 40 degrees or more.

The long-term forecasts from the Climate Prediction Center still have a strong signal for the mild pattern that kicked in at the end of December to linger past the middle of January. 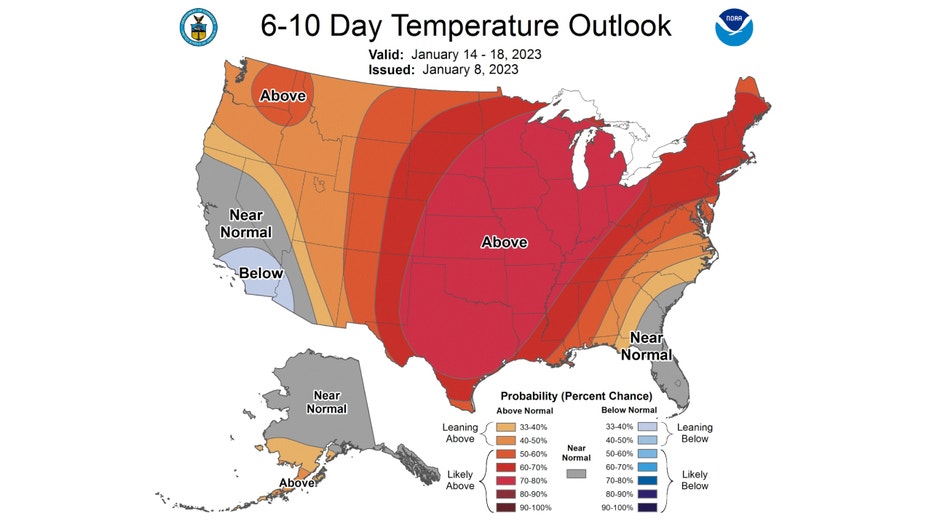 The 6-10 day temperature outlook has us forecast to be "likely above" average overall from Saturday through the following Wednesday. It gives us between a 70 to 80 percent probability of staying relatively mild. 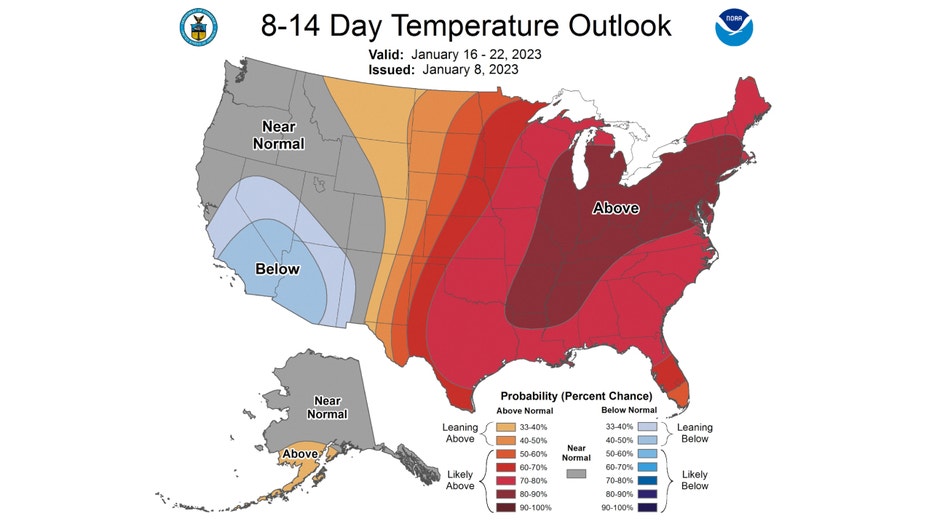 The 8-14 day temperature outlook has an even stronger warm signal. It also has us "likely above" average overall. It covers the period from next Monday through the following Sunday. We have between an 80 to 90 percent probability of a mild winter pattern continuing just past the middle of the month.

The closest thing to "real winter weather" we might see this week is some snow mixed with some rain late Wednesday into Thursday. There could be some accumulation, but the models aren't showing anything significant so far.