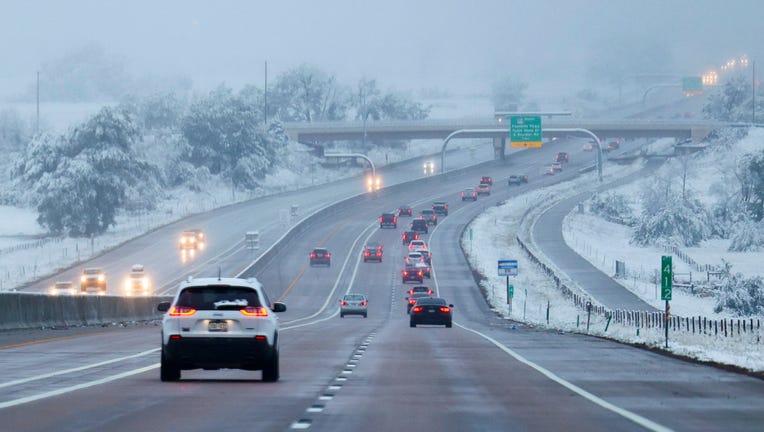 An incredibly strong weather pattern has set up across the northern tier of the county on Thursday, bringing yet more October snow to the region.

A storm system moving across the Central High Plains will bring more snow from the Northwest through the northern and central Rockies and into the Upper Midwest.

"This is round two. We have round three that's around the corner," Fox News senior meteorologist Janice Dean said on "Fox & Friends. "We've had record-breaking snow across some of these areas, 'Snowtober' here it is." 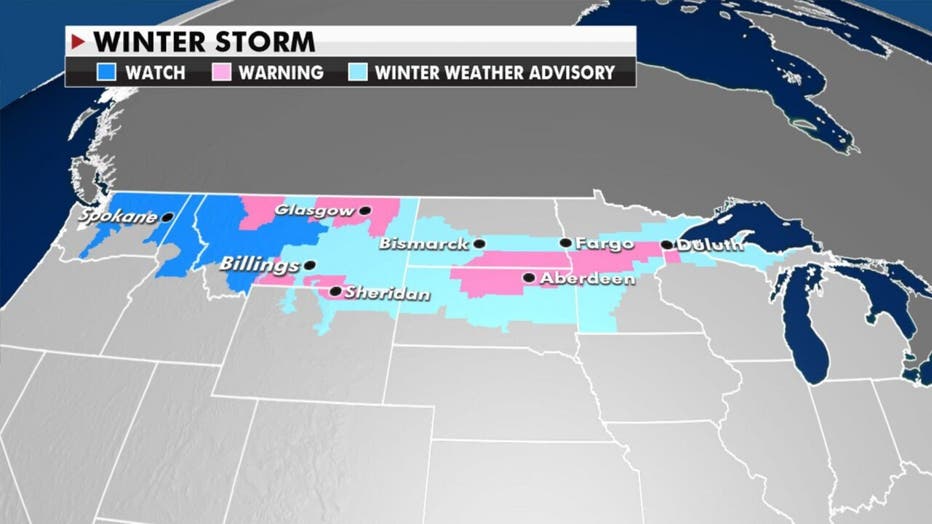 Winter storm warnings, watches, and advisories have been posted for the next storm system. (FOX News / FOX News)

This region has just seen record-breaking snow for the month of October in recent days, and more is on the way.

Winter storm warnings and watches are in effect, as several more inches of snow will fall over parts of the Upper Mississippi Valley. 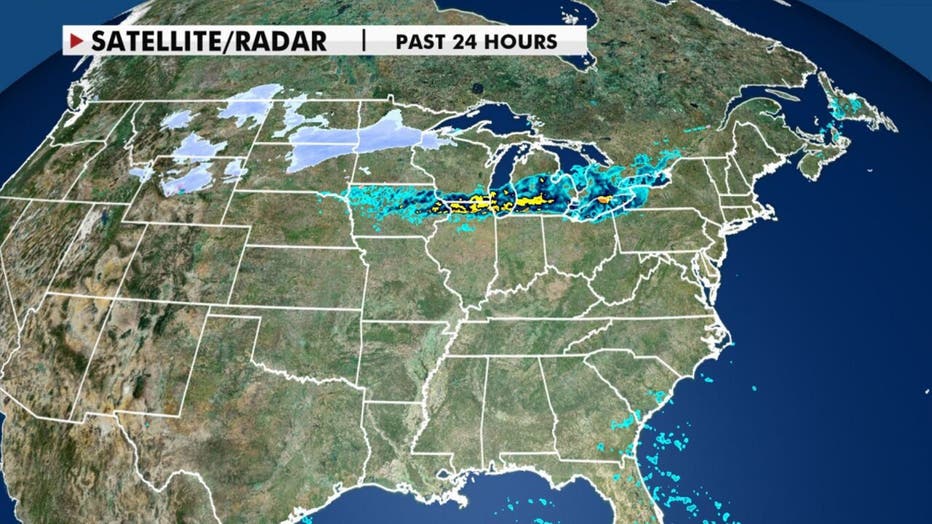 More snow is developing across the Upper Midwest after the region has seen record-breaking snow totals for October. (FOX News / FOX News)

"In some cases, over a foot of snow on top of what they've already received this week," Dean said. 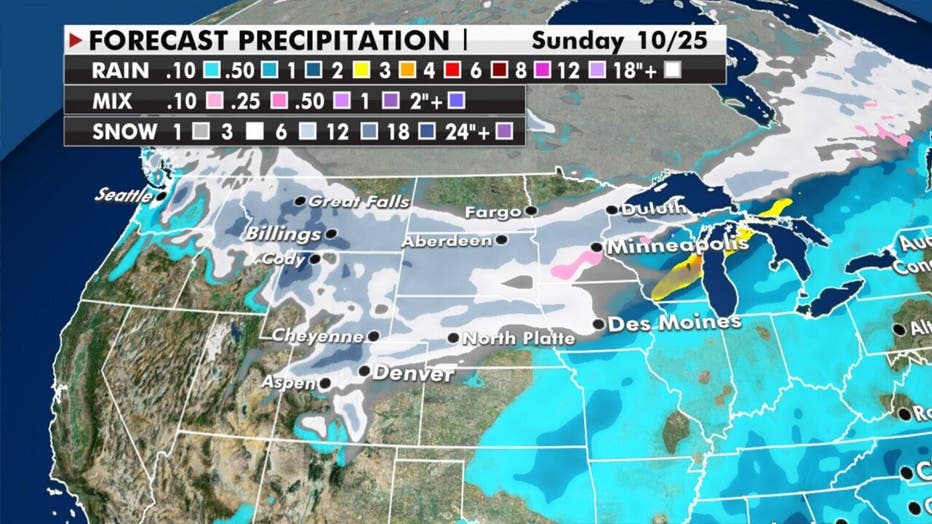 Gusty winds over 35 mph and a widespread 6-12 inches are expected from this system, making for dangerous road conditions at times.

Yet another wintry storm will develop over the weekend, moving from the Rockies into the Plains, but this one will be much more widespread, digging deeper into the Central U.S. 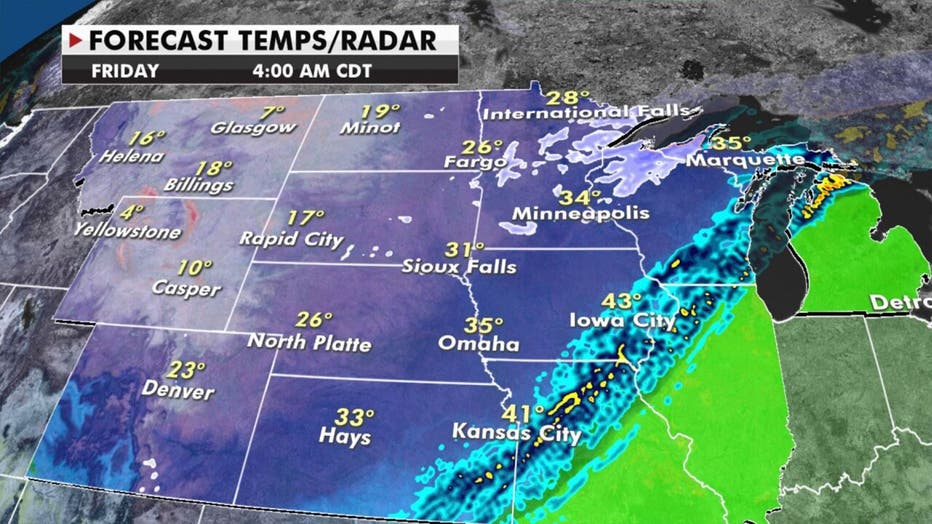 The cold air associated with this storm system will reach as far south as Texas on Friday. Travel will be difficult and dangerous in many cities across these regions.

Where it’s too warm for snow, strong to severe thunderstorms will be a risk along with heavy rain over the Mid-Mississippi Valley up into the Great Lakes. 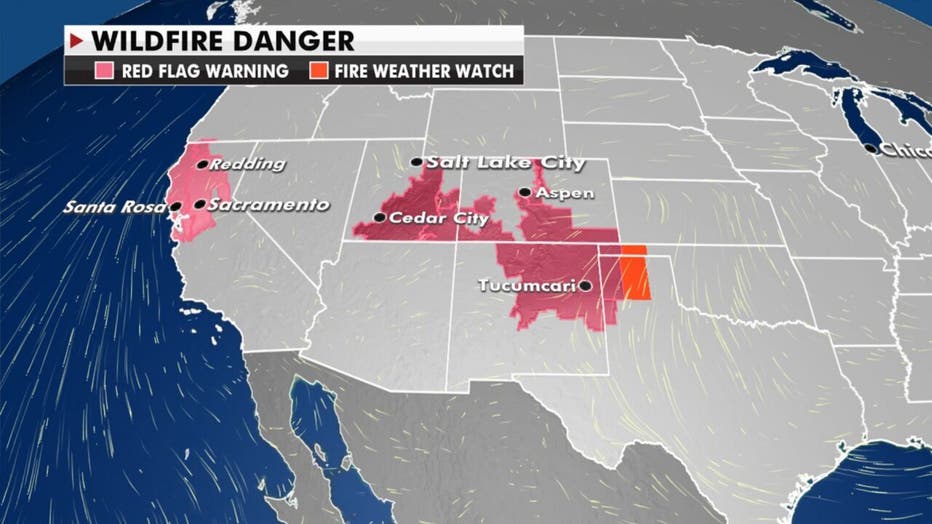 Gusty winds and warm air to the south are fueling the risk of wildfires out West. (FOX News / FOX News)

Meanwhile, the risk for fire danger remains high over California, the Southwest, and parts of the Texas panhandle with dry, warm, breezy conditions not helping the situation. 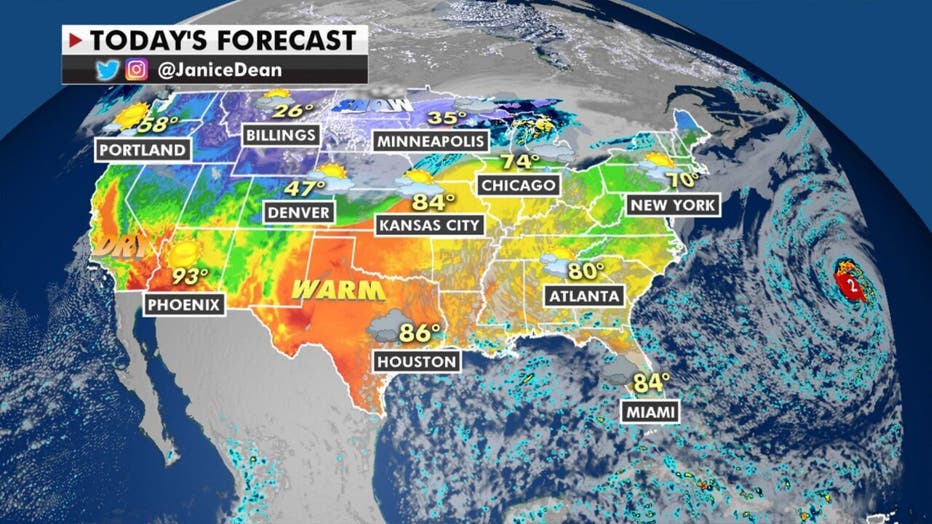 Gusty winds and warm temperatures will not budge, even as areas to the north are seeing snow.

"So, unfortunately, we're not getting any of that moisture into areas that need to see it where we have the wildfires that continue to burn," Dean said.