Will 'spring forward' and 'fall back' finally end? US Senate passes bill

Never having to "spring forward" or "fall back" again sounds convenient at first, but there is a downside.

CHICAGO - It's not your imagination. The sun is lingering longer in the sky these days. It is now setting after 7 p.m. and we are adding between two to three minutes more daylight each day. We now have more than three more hours of daylight compared to Dec. 20, our winter solstice.

The daily gains in daylight will drop a bit as we get closer to the summer solstice on June 21 when we experience the longest day of the year. There will be 15 hours and 14 minutes of daylight on the astronomical start of summer.

Daylight savings arrived March 13. There is a movement to make Daylight Saving Time permanent. The Senate voted without objection to make it permanent but is that a good idea? Most everyone would love to avoid having to adjust their clocks twice a year but do all the benefits outweigh the drawbacks?

A poll conducted by YouGov last week suggests most of us would be ok with keeping Daylight Saving Time year round. 59% of the respondents were in favor of it. 19% opposed it and 24% were "not sure". 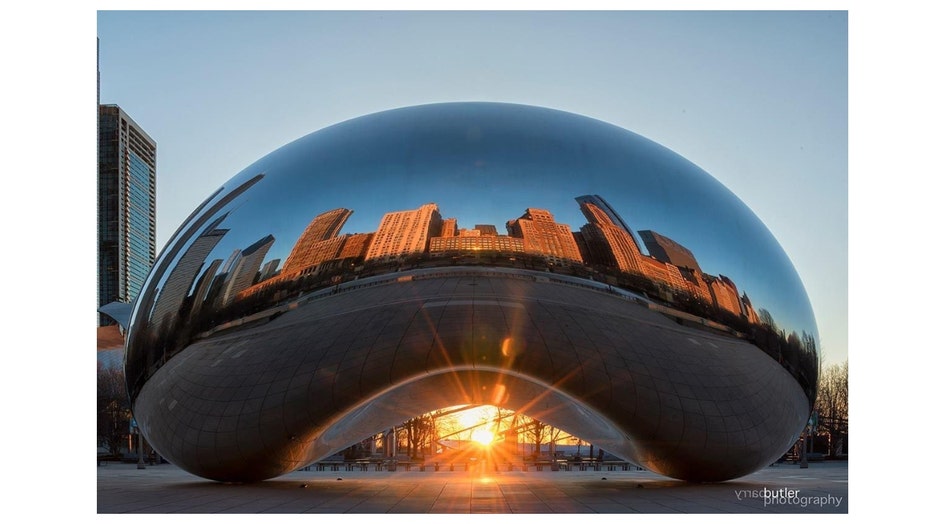 This wouldn't be the first time our country attempted this change. We did it for a couple of years in the 70s during an energy crisis. Long story short, it didn't go over very well and we started changing our clocks again as soon as the experiment ended.

There is a fairly long list of health benefits that come from making daylight savings year round. Both the risk of strokes and heart attacks jumps when we spring forward. There is also an increase in vehicular accidents and a rise in crime rates.

There are health drawbacks though to permanent daylight savings time. The melatonin released from our brains is delayed as a result of being exposed to sunlight later in the evening. This can mess up our sleep patterns and cause us to get less good sleep overall. This effect can be seen across an individual time zone. A study has shown that people who live in the western part of the zone that get less sunlight earlier in the day and more later in the evening compared to their eastern counterparts ended up getting less sleep. That lead to higher rates of "obesity, diabetes, heart disease, and breast cancer".

Inverse called this negative "Western Edge" effect one of the serious health reasons to consider in any discussion about moving to permanent daylight savings. Chicago is on the eastern fringe of the central time zone so we are spared from these negative impacts. 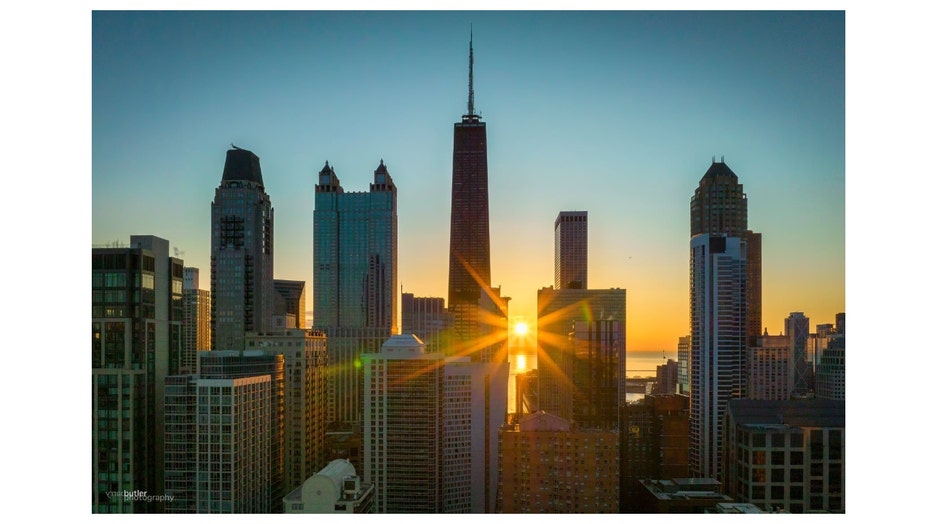 It could be weeks and even possibly months before the House considers what the Senate passed overwhelmingly. If you have strong opinions about never wanting to fall back again, contact your representative and let them know how you feel.