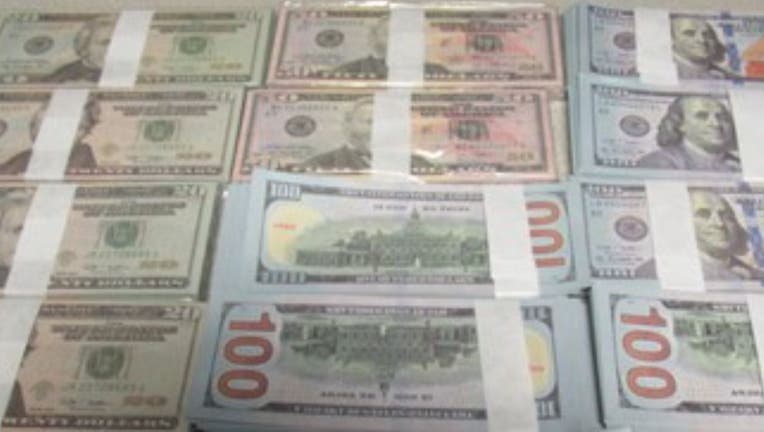 CHICAGO - Customs agents have seized more than $1 million in counterfeit currency so far this year at O’Hare International Airport.

The fake cash and coins were seized in more than 100 different shipments that went through O’Hare, which processes about 20% of all international mail entering the U.S., according to U.S. Customs and Border Protection.

Criminal groups sometimes ship counterfeit money by hiding the cash in parcels, but customs agents use technology to find and seize the currency, the agency said. 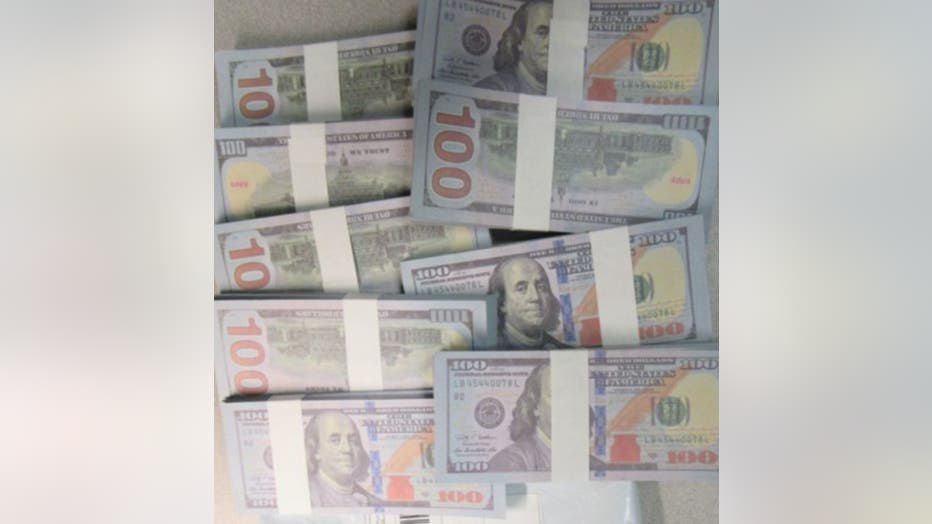 "It is a lucrative business which is often used to finance illegal activities such as trafficking in human beings and drugs, and even terrorism." Shane Campbell, Area Port Director-Chicago, said in a statement. 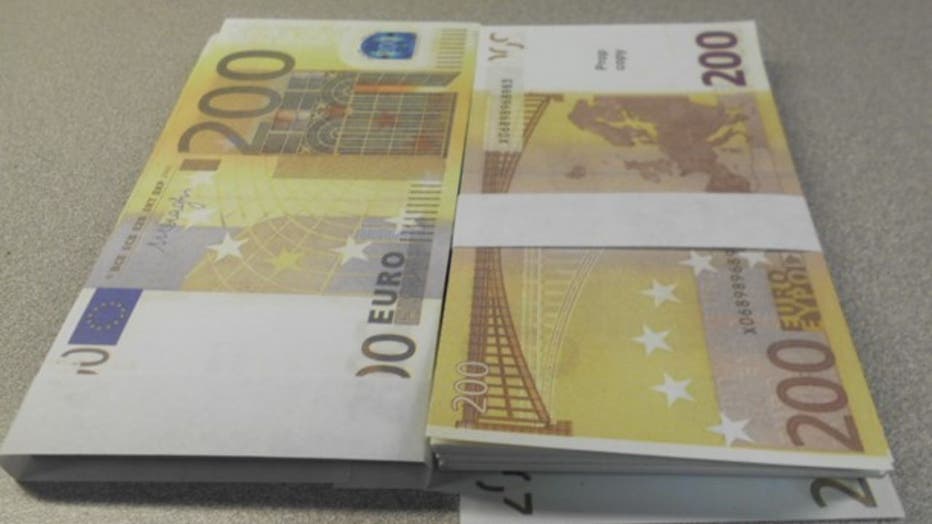 In the last two weeks alone, agents seized 31 shipments with about $423,000 in counterfeit currency, the agency said. Almost all the shipments were arriving from China destined for places in the U.S., including some cities in Illinois.

In 2017, two Chicago men were sentenced to prison for printing fake money and using it to make small purchases and collect real money as change. One of the men allegedly used a scanner and printer to print the fake money on linen paper. They earned up to $250 a day collecting legitimate currency, prosecutors said. 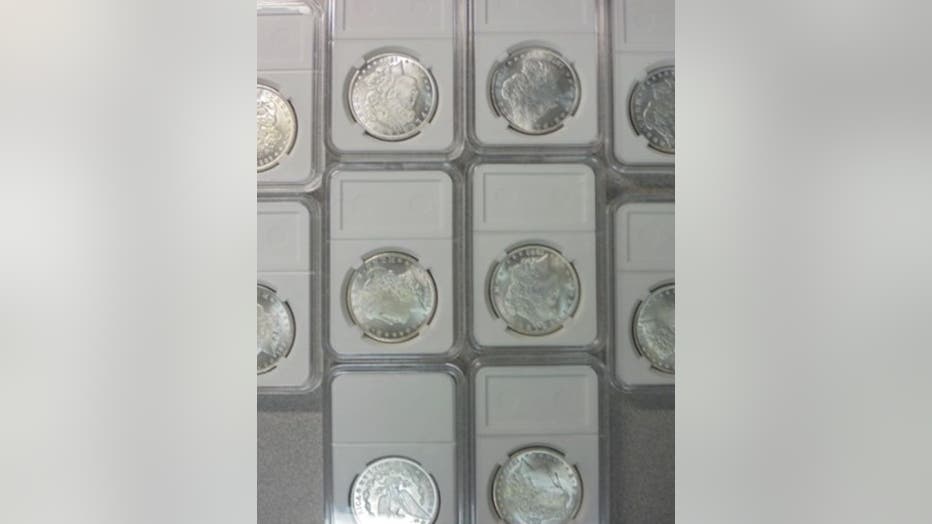 In 2016, federal prosecutors charged a man with selling fake $100 bills out of an abandoned storefront in Gresham. He allegedly sold the bills for $20 each. Prosecutors said he would bleach $1 bills and then print the image of a $100 bill on top of them.