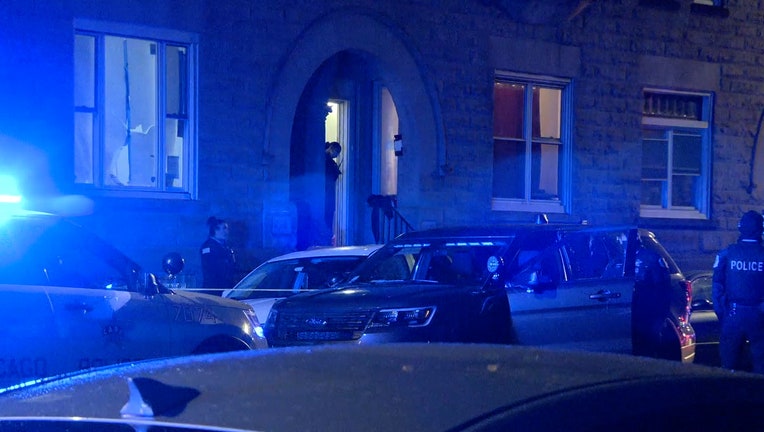 CHICAGO - A man was killed and four people were wounded Sunday after a gunman walked into an East Garfield Park home and opened fire.

About 5:40 p.m., someone walked into the home in the 200 block of North Sacramento Boulevard, pulled out a gun and fired shots at the people inside before fleeing, Chicago police said.

A 27-year-old man was struck in the leg and arm and taken to Mount Sinai Hospital, where he later died, police said. The Cook County medical examiner’s office has not released details about the fatality.

Two more men, 25 and 27, were taken to Stroger Hospital in good condition, police said. The younger man was shot in the leg, while the older man was struck in the arm, body and back.