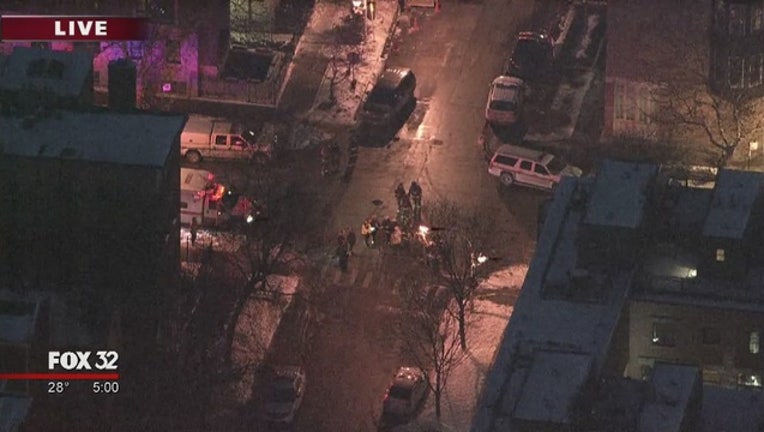 SUN-TIMES MEDIA WIRE - A man was taken into custody Tuesday night after barricading himself inside an Old Town neighborhood apartment building for about five hours.

A police SWAT team responded shortly after 3 p.m. when he refused to come out of the building in the 1400 block of North Cleveland, police said.

He was taken into custody about 8 p.m., police said. No one was hurt.