CHICAGO - One man was killed and another was wounded Tuesday in a shooting in West Pullman on the Far South Side.

Just after 11 p.m., the men, 30 and 32, were on the front porch of a home in the 12200 block of South Morgan Street when two males walked up and opened fire, Chicago police said.

The younger man was shot in the chest and pronounced dead at the scene, police said. The older man was taken to Christ Medical Center in Oak Lawn with a gunshot wound to the buttocks, and was in fair condition. 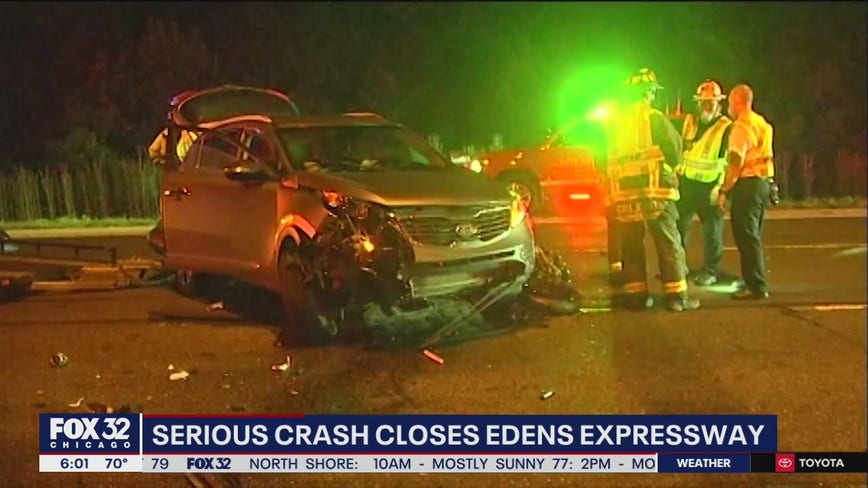