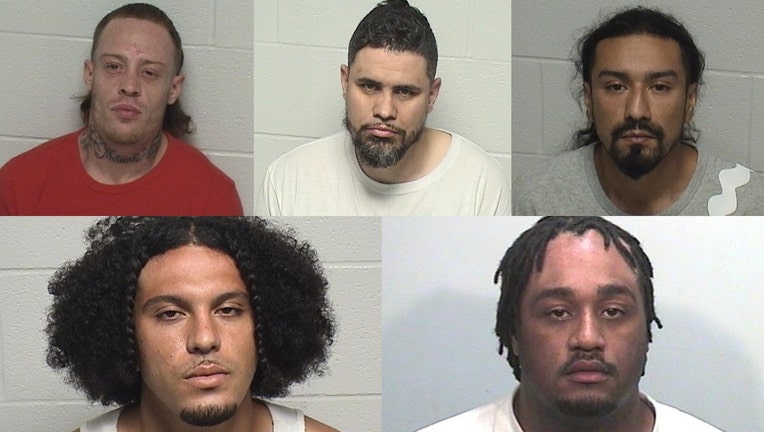 Ten people were charged Wednesday after a year-long investigation into the Satan Disciple street gang, the Lake County Sheriff's Office said in a statement.

Members of the gang were allegedly involved in drug trafficking and violent acts throughout Lake County, the statement said.

Investigators say they stopped at least two planned drive-by shootings ordered by the gang in Lake County and got more than 4,000 grams of cocaine and 170 grams of methamphetamine off the streets. 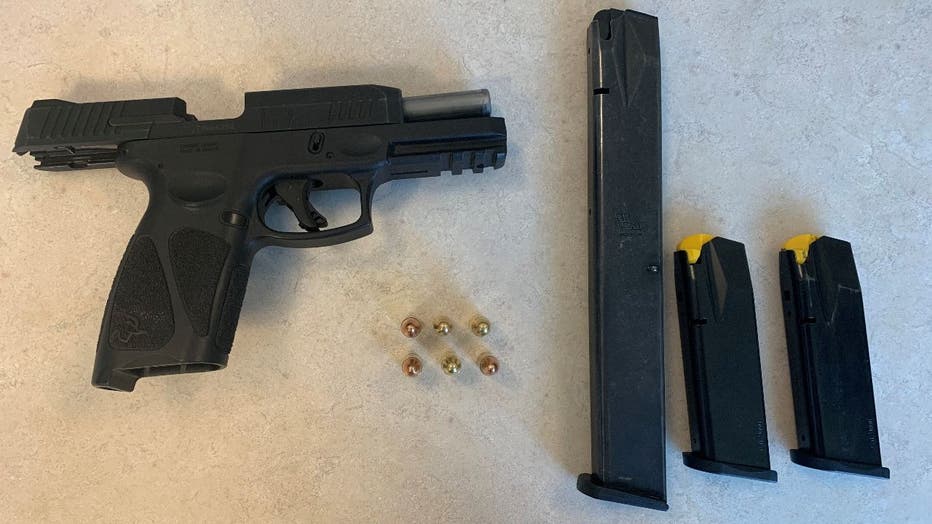 "The tireless work of our detectives and partner agencies undoubtedly stopped instances of cold-blooded murder from taking place in our county," Sheriff John D. Idleburg said. "It is this type of collaboration that will continue dismantling the ability of gangs being able to operate in Lake County and keep our community safe." 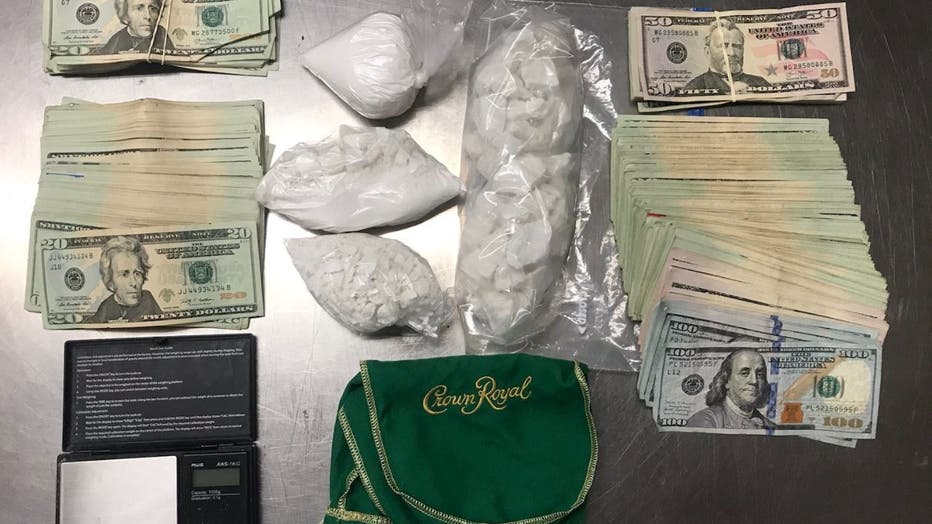 The suspects were wanted on the following charges:

Quentin L. Newbrey, 31, of the 4000 block of Ridge Road, Zion, for armed habitual criminal, two counts of aggravated unlawful possession of a weapon, unlawful sale of a firearm;

Carl P. Marder-Grant, 27, of the 500 block of Chestnut Street, Waukegan, for unlawful sale of a firearm, two counts of aggravated unlawful use of a weapon; 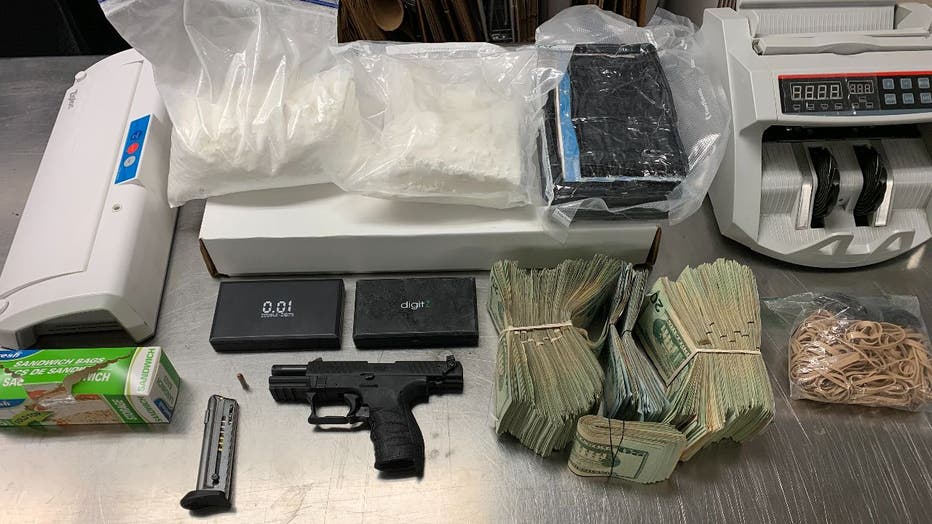 Eric W. Gragen, 39, of the 8000 block of 48th Avenue, Kenosha, Wisconsin
WANTED in Kenosha County for three counts of straw purchasing of a firearm; 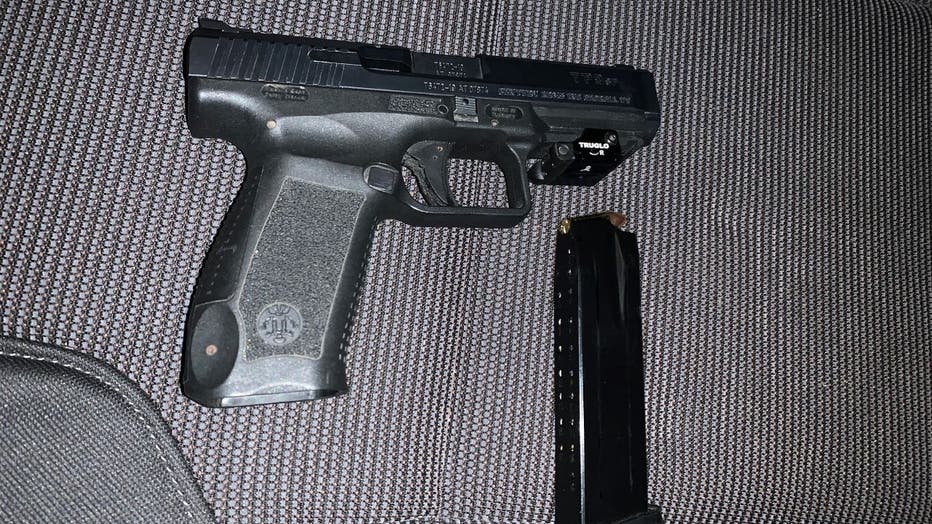 Four other individuals were arrested on federal warrants in connection with the investigation and will be transferred to the FBI's Metropolitan Correctional Center for federal detention hearings. 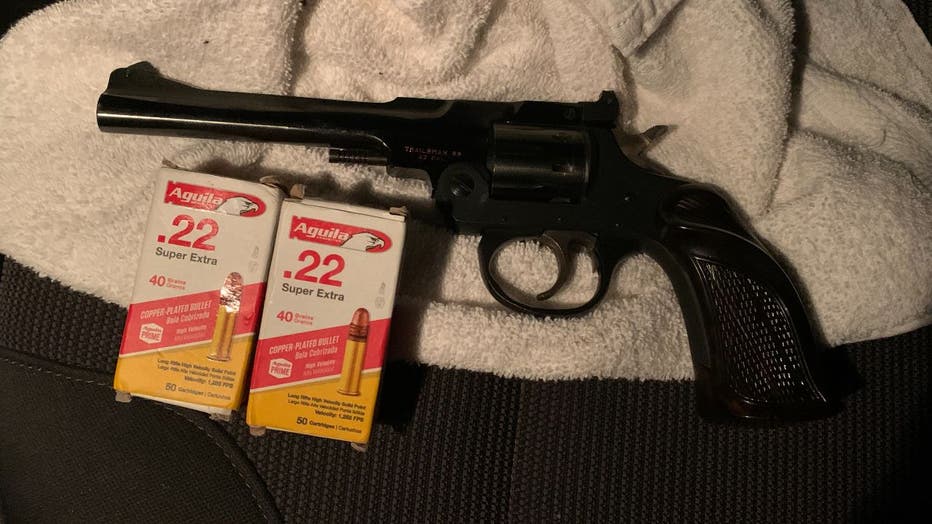