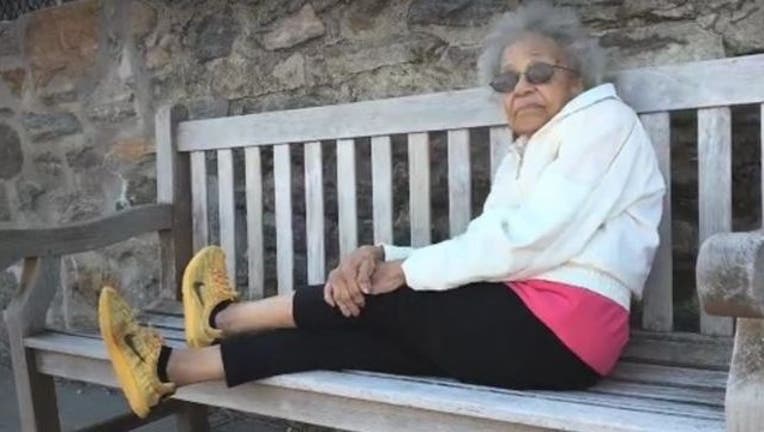 An inspirational 100-year-old runner took to the track this weekend at the Penn Relays in Philadelphia, and in an interview with the New York Times, she shared some very wise advice for aging athletes.

"Get up and do things, even if you don't feel like it," she said.

Ida Keeling took up running again at the age of 67, and over the next three decades would go on to become one of the most accomplished elderly runners in the world.

In 2014, she set a national record in the 100-meter dash (just under 30 seconds) for runners aged 95-99. On Saturday, she was the oldest runner to take part in the Masters mixed 100-meter dash, just edging 99-year-old Champ Goldie.