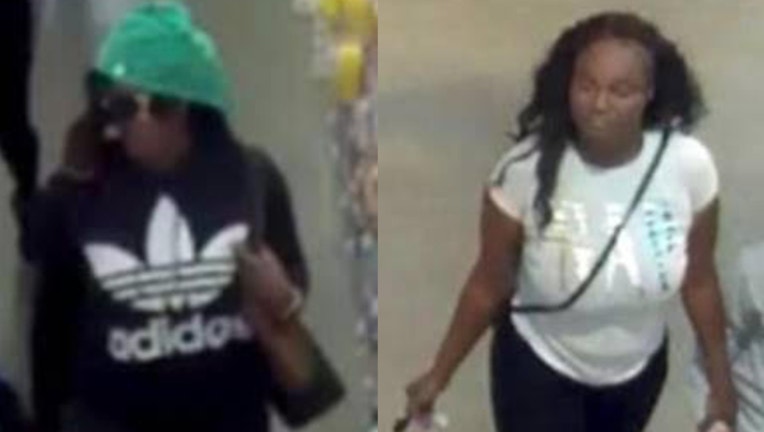 SUN TIMES MEDIA WIRE - The Naperville Crime Stoppers are offering up to a $1,000 reward for information on stolen credit cards in west suburban Naperville.

The group is seeking information that will help identify two females who stole a purse from Whole Foods located at 2607 West 75th Street on Sept. 1, then entered a nearby business and used credit cards that were in the stolen wallet, according to the crime stoppers.

Both females were accompanied by a young child, crime stoppers said.

Anyone with information is asked to contact the crime stoppers at (630) 420-6006 or through their website at napervillecrimestoppers.com.